Definition of the noun dress rehearsal

What does dress rehearsal mean as a name of something?

Printed dictionaries and other books with definitions for Dress Rehearsal

dress rehearsal The last rehearsal before a play, in full costume. drew Past tense of draw: drew (drii) verb. dribble 1. To flow or let flow in small ...

Online dictionaries and encyclopedias with entries for Dress Rehearsal 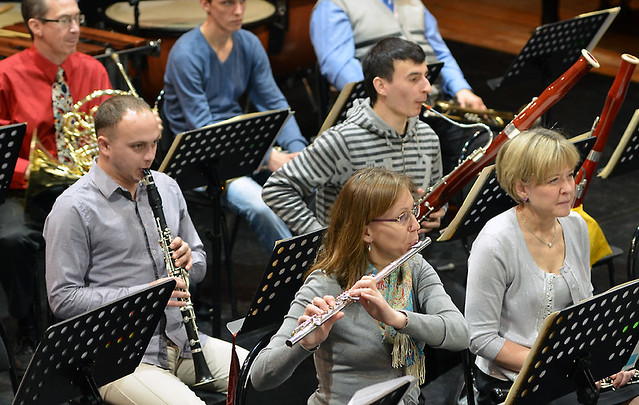 Life is not a dress rehearsal. (Delta Goodrem)
more quotes...

Go to the usage examples of Dress Rehearsal to see it in context!