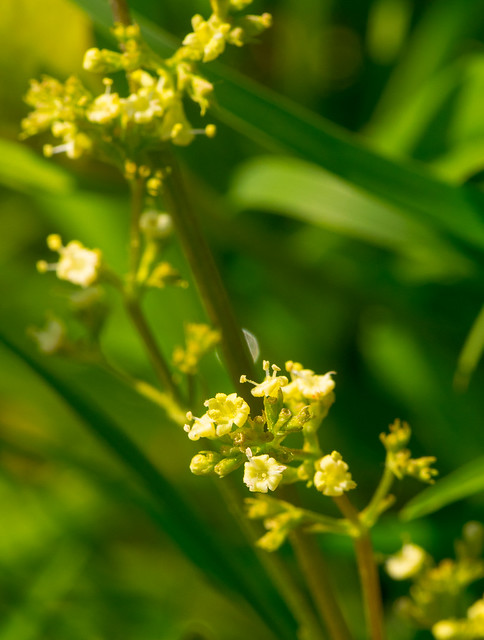 Definition of the noun Edible Valerian

What does Edible Valerian mean as a name of something?

Edible valerian is the vernacular name of the Valeriana edulis, a species of Valeriana.

Printed dictionaries and other books with definitions for Edible Valerian

A Popular Dictionary of General Knowledge

edit- lie, edible valerian, whose thickened roots, after prolonged cooking in the ...

Online dictionaries and encyclopedias with entries for Edible Valerian