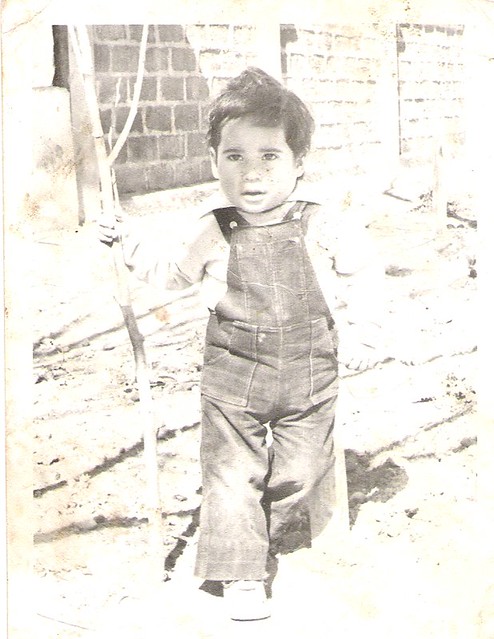 Enano is a fictional character from the 1961 film Kill Yourself, My Love.

Printed dictionaries and other books with definitions for Enano

Dwarf [Enano] the helmet of Mambrino, the galley slaves, and other scenes from the novel. Part II takes place primarily at the estate of the duke and duchess and consists mostly of matters relating to SP's governorship. Part III, with more ...

Online dictionaries and encyclopedias with entries for Enano