Definition of the verb engage

What does engage mean as a doing word?

Engage is one of the top 1000 most common verbs in the English language.

Alternative definition of the verb engage

Printed dictionaries and other books with definitions for Engage

ENGAGE is the phase when you reach maximum activity. Similarly, the fire element describes a stage of peak power, and the season of summer which creates more expansion and connections. This phase bringsjoy, passion, light and warmth.

The Selection From the Russell Sage Foundation

A beginner with a missionary spirit may feel that the social work in which to engage is that in which volunteers are fewest and the pressure of work heaviest. But this is not the best way of accomplishing one's mission. Go first where good habits ...

Strained individuals may engage in crime to reduce or escape from the strains they are experiencing (for instance, they steal the money they need, or run away from ...

NATALIA REAGAN BOAS Network, United States Primates, especially human primates, engage in a wide range of copulatory postures. In mammals, the dorsoventral position is widely used, as in primates. However, nonhuman primates, like ...

Online dictionaries and encyclopedias with entries for Engage

Distribution of usage frequency for the most common synonyms of the verb engage:

Comparison of usage frequency between the verb engage and its most common antonym: 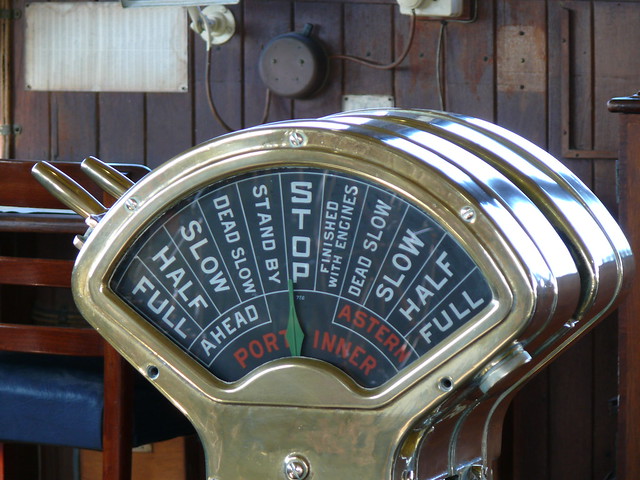 Those who are too smart to engage in politics are punished by being governed by those who are dumber. (Plato)
more quotes about engage...