Distribution of usage frequency for the most common synonyms of the noun episode:

Definition of the noun episode

What does episode mean as a name of something?

Episode is a record label.

Printed dictionaries and other books with definitions for Episode

Handbook of the Sociology of Mental Health (2012)

Whether a given episode is a first or a recurrent episode is an important source of heterogeneity within a diagnostic category.

Essays in the Philosophy of Action and Welfare by L.Y Nordenfelt

A Critical Study of Nagarjuna's Philosophy by David F. Burton

it is quite another thing to say that the knowledge- episode is a conceptual construct. But Nāgārjuna appears to argue that because the knowledge-episode is dependent for its existence upon its object, therefore the ...

Reading African American Classics in the Age of Obama by Robert B. Stepto

Toni Morrison1 The schoolhouse episode is a staple event in African American narratives no doubt because it is remembered or...

More likely, though, the episode is an earlier moment, perhaps the first day of school, in which the narrative's ...

An episode is a partially ordered collection of events occurring together in the given sequence. Episodes can be...

An Interaction Approach by David Ford

the episode is a simple one, a typical market situation arises in which both parties are truly independent and may even be previously unknown to one another. Taking such an episode to its extreme, it may even be mediated via ...

Rethinking the Causal Theory of Perception by Gerald Vision

(A visual episode is an effect in the first relation, a cause in the second.)...

Whether the traumatic episode is a stab wound to the neck or a more subtle trauma, you, as a physician, will often be the...

for signals that a traumatic episode is the result of domestic violence—both in patients you have known for a long time ...

The harem episode is a theatrical display of a certain kind of "sex in the head" - an onanism of poetry fully the equal of Keats 's. And it is an...

Mania A manic episode is a distinct period of an abnormally and persistently elevated, expansive, or irritable mood lasting for at least 1 week, or less if a patient must be hospitalized. A hypomanic episode lasts at least 4 days and is similar to a ...

For the purposes of this estimate, episodes overlapping the beginning or end of the 12-month period are subdivided so that only those days falling within the period are included. Hospital episode.—A hospital episode is any continuous period ...

The episode is an essay on the “normal” explored through the lens of the paranormal. Magic-realism meets comedy as the The Lodger opens. The TARDIS lands. The Doctor, leaning out of the door confirms that they have not arrived where ...

episode (a-pe-sod) Fr. n. A portion of a composition not founded upon the principal theme or subject. In a fugue, applied to such parts, as come between the repetitions of the main theme. episodicamente ...

For example, the provisional diagnostic criteria for depression in dementia require three or more symptoms (versus five or more for Major Depressive Episode) and do not require the presence of symptoms daily. Currently, the diagnosis of ...

Online dictionaries and encyclopedias with entries for Episode 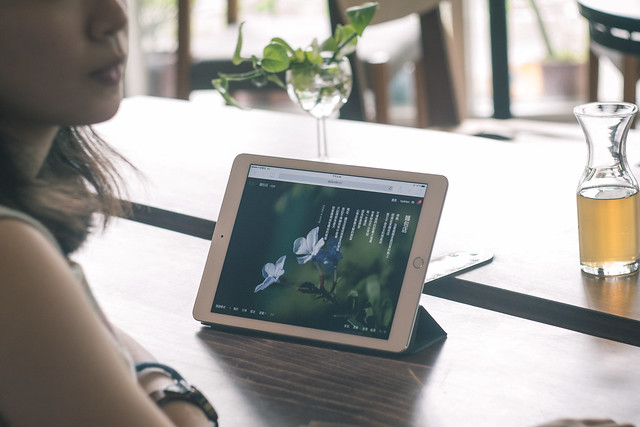 I'm not supposed to talk about the snail. The snail is, well, congratulations to whoever noticed it. It's supposed to be a thing where you gotta look for it in every episode, and it's there three times in every episode. (Steve Burns)
more quotes about episode...