The word ETUI can be typed using only the top row of keys on a QWERTY keyboard.

Definition of the noun etui

What does etui mean as a name of something?

Printed dictionaries and other books with definitions for Etui

and 1 An etui is a closely fitting case for anything, from a hat down to needles. A gentleman's " twey-case " was most likely a narrow, oblong, pocket-case, containing a little mirror, tweezers, and so forth. got a great lump of sweatmeat ; found ...

of vine • dins causes tinnitus • the Inca worshiped Viracocha • Rick loved Ilsa • a noh is aJapanese drama • alar is a banned chemical • the patron saint of goldsmiths is Eloi • an ara is a macaw • an etui is a needle case • Cush was Ham's son ...

20b KcX ISou £yd> U£9' -uuwv etui is a satisfactory fulfillment of ToSvouaatooi>"Eu+iavoufiXof 1.23 in literary terms. But no interpretation of these words is satisfactory which insists that Matthew ...

Walter Benjamin and the Premature Death of Aura : with the Manual of Lost Ideas by Lise Patt

Etui is an obsolete term.

the piece left after cutting off the etui is a trifle harder to get out of the way. Mr. 1(. C. Blackall, of the D. & II. Canal, reports that fines set with the "Prosser expander" are more difficult to remove than those set with the "roller expander," on account ...

All about hard words: a dictionary of every-day difficulties in reading, writing and speaking the English language (1874)

Etui, et-we (French, etui). A case for pocket instruments. Etymology, etty-inollo-jy ( Greek, ety- mos, true ; loijos, a discourse). That branch of philosophy which treats of the origin and derivation of words. The term, as used in grammar, implies not ...

The Dictionary of Every-Day Difficulties in Reading, Writing, and Speaking the English Language; Or Hard Words Made Easy, Etc (1862)

Etui, et-we (French, etui). A case for pocket instruments. Etymology, etty-mollo-jy ( Greek, ety*, true; logos, a discourse). That branch of philosophy which treats of the origin and derivation of words. The term, as used in grammar, implies not only ...

Online dictionaries and encyclopedias with entries for Etui 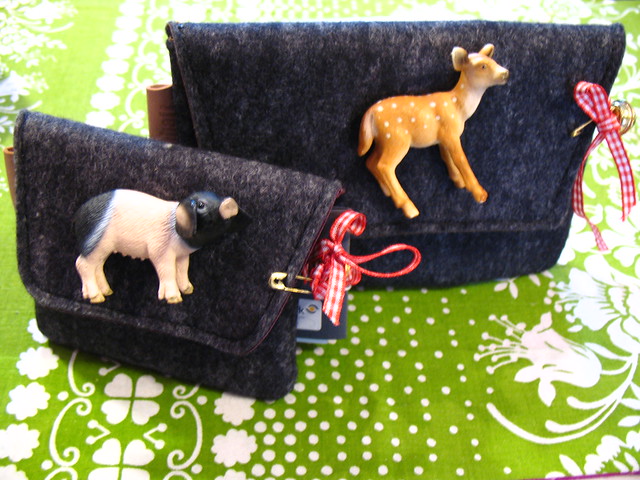