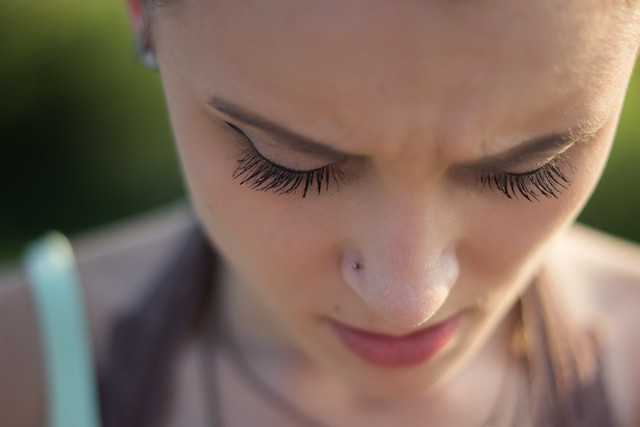 Distribution of usage frequency for the most common synonyms of the verb expend:

Definition of the verb expend

What does expend mean as a doing word?

Alternative definition of the verb expend

Printed dictionaries and other books with definitions for expend

management is willing to expend is a direct function of the perceived value of the information or system being protected. D a time and ...

Current ratio: 163:1 expend is a formal word that often seems less appropriate than spend—e.g.: • “It also provided procedures to document the threat and do something about it before businesses expended [read spent] time and money ...

The Sinking Fund. A Letter to the Right Hon. George Canning from a Country Gentleman (1816)

It is no less than a monstrous experiment to treasure and garner up and hoard 12 millions per annum, at a time when insufficiency of incomes and inability to expend is the crying and characteristic evil. It is an experiment by financial operations ...

expend is a formal word ...

Online dictionaries and encyclopedias with entries for expend

Video shows what expend means. to consume, exhaust. to spend, disburse. Expend Meaning. How to pronounce, definition audio dictionary. How to say expend ...

They say that blood is thicker than water. Maybe that's why we battle our own with more energy and gusto than we would ever expend on strangers. (David Assael)
more quotes about expend...