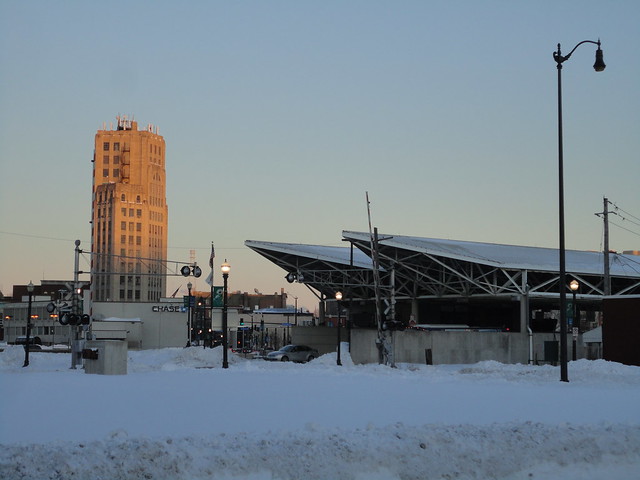 Definition of the noun exurb

What does exurb mean as a name of something?

Printed dictionaries and other books with definitions for exurb

An exurb is situated at some distance from the recognizable urban or metropolitan fringe, usually consisting of one or more housing tracts surrounded by open land still rural in character, as well as scattered employment and commercial sites, but few (if any) social services. Exurbs house urbanites who mostly commute to jobs in outer metropolitan suburbs or other exurban areas, sometimes over considerable distances. These residents depend on the service infrastructure provided by ...

Online dictionaries and encyclopedias with entries for exurb