Faith appears in the following palindrome (phrase that reads the same backward as forward):

Distribution of usage frequency for the most common synonyms of the noun faith:

Faith is sometimes a misspelling of phase.

The word faith is considered to be an easy one, according to the Dale-Chall word list, which includes 3000 words that all fourth-grade American students should know and understand.

Definition of the noun faith

What does faith mean as a name of something?

Faith is one of the top 1000 most common nouns in the English language.

There are other people with in their name, like Faith Fay, Alex Faith, Dani Faith, Faith Cole, Faith Cook, Faith Dane, Faith Erde, Faith Ford, Faith Geer, Faith Hill and many others.

Faith was a British shoe retailer founded in 1964 by London accountant Samuel Faith and his wife. In the following years new stores were gradually added, primarily in the South of England. After Samuel's retirement, his son Jonathan acquired the family business which he subsequently sold to Bridgepoint Capital in December 2004 for £65 million.

There are other places with in their name, like Faith Academy, Leap-of-Faith and Horsham St Faith.

Phrases starting with the word Faith:

Phrases ending with the word Faith:

Other phrase containing the word Faith:

Printed dictionaries and other books with definitions for Faith

Faith is a risky subject to teach and write about.

by Sharon A. Lewis

A Theology of Judaism by Byron L. Sherwin

Faith is the product of effort and is the articulation of a chosen commitment.

Faith is an upward leap.

Like love, faith means taking a risk, taking a leap.25 Faith entails the courage to cast off the bonds of the ego in order to leap upward ...

The Devil's Dictionary of Thechristian Faith

The only viii The Devil's Dictionary of the Christian Faith.

Online dictionaries and encyclopedias with entries for Faith 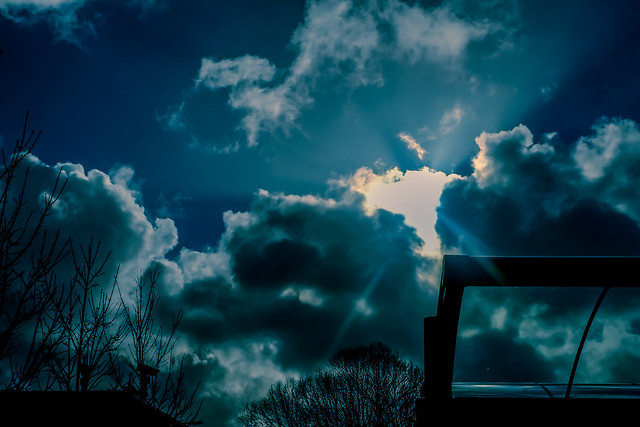 View more pictures about By Faith, On Faith, Faith Ford, and Saint Faith.