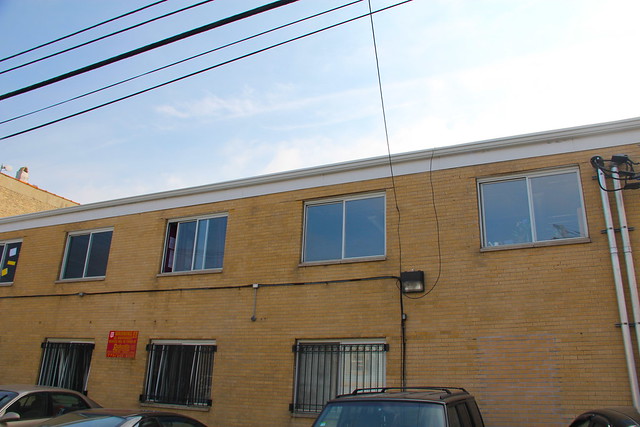 FamilyNet is primarily a cable television network in over 25 million cable and satellite homes. The network was originally founded in 1979 as the National Christian Network, and took the name FamilyNet in 1988 under the ownership of Jerry Falwell. The channel was acquired by InTouch Ministries in October 2007 from the Southern Baptist Convention. In December 2009, FamilyNet was acquired by Robert A. Schuller's ComStar Media Fund. In 2010, FamilyNet was spun out into its own company, with Robert A. Schuller as the chairman.

Printed encyclopedias and other books with definitions for FamilyNet

marriage, adoption, and sodomy laws; regularly consults for or is interviewed by national and international media; and provides advice to parents of gay children through the Human Rights Campaign's FamilyNet, an Internet advice column.

Online dictionaries and encyclopedias with entries for FamilyNet

The value of this 9-letter word is 17 points, but it's not an accepted word in the Official Scrabble Players Dictionary.