Distribution of usage frequency for the most common synonyms of the noun famine:

Definition of the noun famine

What does famine mean as a name of something?

Alternative definition of the noun famine

"Famine" is a play by Tom Murphy.

Famine: A famine is a widespread scarcity of food, caused by several factors including crop failure, population unbalance, or government policies. This phenomenon is usually accompanied or followed by regional malnutrition, starvation, epidemic, and increased mortality. Nearly every continent in the world has experienced a period of famine throughout history. Some countries, particularly in sub-Sahara Africa, continue to have extreme cases of famine.

Printed dictionaries and other books with definitions for Famine

Famine is the end point after the sequence of meteorological, hydrological, agricultural, and socioeconomic droughts.

relationship between drought and famine, because drought is a natural phenomenon but famine is a sociocultural event.

Testimony to Otherwise: the Witness of Elijah

Famine is the result of drought, and we have seen already in the Elijah narrative that drought is decreed by Yahweh as a strategy...

The famine is a breakdown in the food chain, attesting to the fragility of the fruitful stratagems of creation.

Famine is the most striking manifestation of hunger in this sense. The core...

The famine is the first in the “series of unfortunate events” that strip Naomi of land, husband, continued lineage, and name. Famine is a literal agricultural death and a harbinger of sickness and death for the inhabitants of the land.

Who Deserves It? by Eve Linn

Still, famine is a subject that deserves attention. Alone during the last ten years, it has extensively hit the following countries. Between 2000 and 2009, the Zimbabwe food crises caused by Mugabe's land reform policies brought famine to the ...

An Ethnography of Climate Change in Shishmaref, Alaska by Elizabeth Marino

then famine is a product of distribution, not of the drought conditions themselves. As Adger states, “the advantage of the entitlements approach to famine is that it can be used to explain situations where populations have been vulnerable to ...

A famine is a widespread scarcity of food, caused by several factors including crop failure, population unbalance, or government policies. This phenomenon is usually accompanied or followed by regional malnutrition, starvation, epidemic, ...

Famine is a state of affairs in which people are dying in the streets. It therefore attracts the notice of historians and is recorded. The fact that it strikes people who are aware of having been properly fed and well is more important. Not only are ...

Encyclopedia of Social and Cultural Anthropology (1996)

Hunger, famine and food aid The anthropological concern with combining global and ...

The earliest such famine authentically within living memory resulted from the catastrophic cycle of droughts in the closing years of the nineteenth century, which unfortunately coincided with the harshest phase of colonial conquest. One- third, or ...

by Editors of Kingfisher

FAMINE IN AFRICA 1967-pRESENT Africa has suffered periodic drought and famine since ancient times. More recently, civil war in newly independent states has only added to the misery. Widespread famines have occurred periodically in ...

Online dictionaries and encyclopedias with entries for Famine 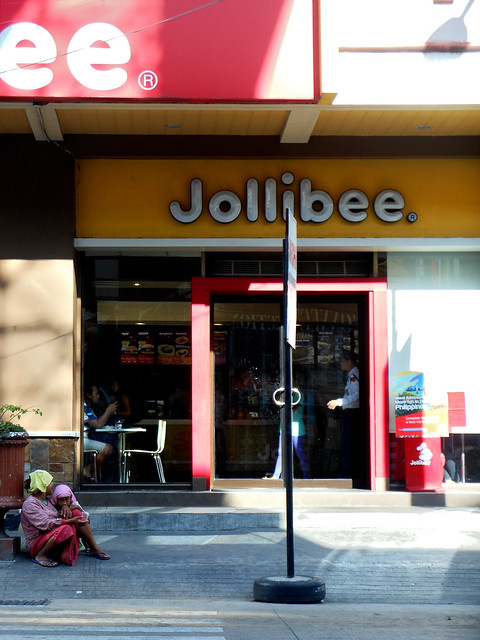 View more pictures about The Famine.

Man can and must prevent the tragedy of famine in the future instead of merely trying with pious regret to salvage the human wreckage of the famine, as he has so often done in the past. (Norman Borlaug)
more quotes about famine...