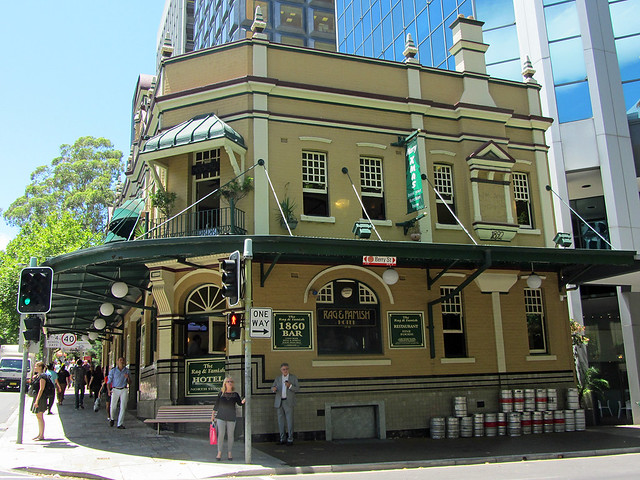 Definition of the verb famish

What does famish mean as a doing word?

Alternative definition of the verb famish

Printed dictionaries and other books with definitions for famish

An Uncivilized Solution to a Global Crisis by Keith Farnish

keith famish is an environmental writer, philosopher and ...

The student's English dictionary, the pronunciation adapted to the best modern usage by R. Cull (1865)

In this mood and fit, whiles they were minded to famish the poore bellie, behold the other lims, yea and the whole bodie besides, pined, wasted, and fel into an extreme consumption. Holland. Livius, fol.

The Sterling Dictionary Of English For Everyday Use (2000)

Online dictionaries and encyclopedias with entries for famish

Video shows what famish means. To starve (to death), to kill or destroy with hunger.. To exhaust the strength or endurance of, by hunger, to distress with hunger.