Definition of the noun farthing

What does farthing mean as a name of something?

Alternative definition of the noun farthing

Farthing a.k.a. Farthing, Wyoming: Farthing was a railroad station and post office in the U.S. state of Wyoming. Farthing is located southwest of Chugwater in the Chugwater Creek valley. The region was originally named Iron Mountain due to iron deposits discovered on a nearby ridge in 1850 and briefly mined in 1870. The railroad was extended north from Cheyenne in anticipation of heavy mining development which never occurred.

"Farthing" is an alternate history novel written by Jo Walton and published by Tor Books in August 2006. A sequel, Ha'penny, was released in October 2007 by Tor Books. A third novel in the series, Half a Crown, was released in September 2008, also from Tor, and a short story, "Escape to Other Worlds with Science Fiction", was published on Tor.com in February 2009.

Printed dictionaries and other books with definitions for Farthing

Pc Penny Farthing is a mother of 4 children 2 teenage boys and twin girls.

The Year Book of Daily Recreation and Information (1832)

Concerning Remarkable Men and Manners, Times and Seasons, Solemnities and Merry-makings, Antiquities and Novelties on the Plan of the Every-day Book and Table Book ... by William Hone

FARTHINGs. A farthing is the fourth part of a penny. The Anglo-Saxon penny is known to have been as early as 688, and was perhaps earlier: it was of silver. The cross is said to have been deeply impressed upon it, that it might be divided into ...

A Dictionary of the English Language (1805)

In which the Words are Deduced from Their Originals, and Illustrated in Their Different Significations, by Examples from the Best Writers, to which are Prefixed a History of the Language, and an English Grammar by Samuel Johnson

A farthing is the least denomination or fraction of money used in England. Cocker's Arith. Else all those things we toil so hard in, Would not avail one single farthing. Prior. You are not obliged to take money not of old or silver; not the halfpence ...

A dictionary of the most important names, objects, and terms found in the Holy Scriptures (1856)

intended principally for Sunday schools and Bible classes, and as an aid to family instruction by Howard Malcom

A farthing was the fortieth part of a penny, or about the third of our cent. Matt. 5 : 26. A mite was half a farthing. Mark 12 : 42. It is thought there was also a farthing equal to one tenth of a Roman penny. Instead of inserting uncertain tables of ...

The Encyclopedia of Ephemera (2000)

A Guide to the Fragmentary Documents of Everyday Life for the Collector, Curator, and Historian by Maurice Rickards, Michael Twyman

The customer received the farthing ...

Online dictionaries and encyclopedias with entries for Farthing 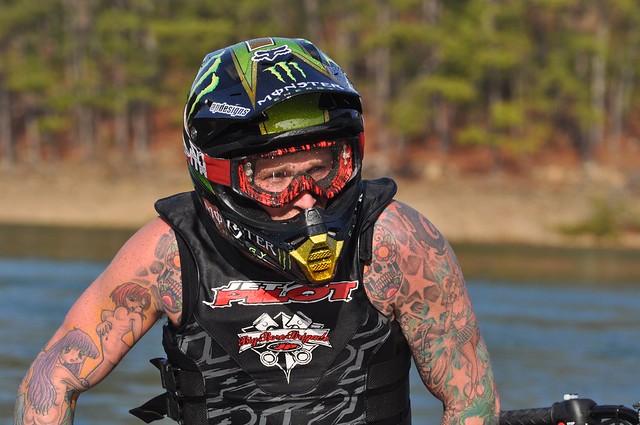 A farthing saved is twice earned.
more quotes about farthing...

Go to the usage examples of Farthing to see it in context!