Distribution of usage frequency for the most common synonyms of the noun fatigue:

Distribution of usage frequency for the most common synonyms of the verb fatigue:

Definition of the noun fatigue

What does fatigue mean as a name of something?

Alternative definition of the noun fatigue

Specialised definition of the noun fatigue

Definition of the verb fatigue

What does fatigue mean as a doing word?

Alternative definition of the verb fatigue

Phrases starting with the word Fatigue:

Phrases ending with the word Fatigue:

Other phrase containing the word Fatigue:

Printed dictionaries and other books with definitions for Fatigue

Fatigue. Fatigue is a common problem in most disorders, both somatic and psychiatric.

Central fatigue refers to a feeling or perception that has no identified physiological substrate or measure.

One of the central difficulties in understanding fatigue is the confound introduced by sleepiness and other behavioral states.

Vanguard of Visions and Dreams (2012)

The Lifestyle and Warfare of God's Visionary by Bishop Dr. Jackie L. Green

Fatigue- (Isaiah 40:31) Fatigue is a feeling of tiredness and even sleepiness. It is a sign of...

Oncology of Infancy and Childhood (2009)

Fatigue is a complex symptom that may have physical, cognitive, and emotional components.

From an engineering perspective, fatigue refers to the weakening or failure of a material such as metal or wood.

Fatigue is a particularly common symptom in virtually all forms of neuromuscular disease (NMD), often being the most prominent and disabling symptom.

Fatigue is an understudied clinical problem and often overlooked by clinicians who care for people with neurodegenerative disorders.

A Naturopathic Assessment by Iva Lloyd

Fatigue. Fatigue is an indication of decreased energy and is associated with many different diseases, especially chronic...

Although fatigue is an identified symptom of depression, long-standing chronic fatigue, unrelated to an existing affective disorder, actually may...

Quality and Safety in Anesthesia and Perioperative Care (2016)

Fatigue is a complex physiologic phenomenon that has a variety of effects on human performance, including cognitive...

Circadian fatigue refers to the reduced performance during nighttime hours, particularly during an individual's window of ...

Central fatigue is a generalized lack of energy, feeling exhausted or tired. When this exhaustion is beyond reasonable or expected on the basis of the activity level, it is abnormal. Peripheral fatigue refers to muscle weakness (the decreased ...

A Guide to Diagnosis and Management by Dr. Lauren B. Krupp, MD

Fatigue is a significant symptom across several autoimmune disorders aside from MS, including systemic lupus erythematosus...

The Handbook of Operator Fatigue (2012)

Fatigue is a recognized problem in thetransport industry with suggestions that fatigueis a factor in atleast 40percent ofroad...

Fatigue is a threat to aviation safety because it impairs alertness and performance. Fatigue is a normal response to many conditions common to flight operations because characteristics of the flight deck environment, such as low barometric ...

Muscle fatigue is a transient and reversible decrease in performance capacity after a period of physical exertion. A variety of approaches have been applied to model muscle fatigue. Recently a theoretical, phenomenal parameterbased model ...

Fatigue is a symptom rather than a specific illness or disorder. While it is common to have the...

Fatigue is an everyday occurrence and in a ideal world would not pose a significant health and safety risks. The 24/7 society in which we live, ...

Understanding Racial Battle Fatigue Racial battle fatigue addresses the physiological, psychological, and behavioral strain exacted on racially marginalized and stigmatized groups and the amount of energy they expend coping with and ...

fatigue. — The labors of military ...

Online dictionaries and encyclopedias with entries for Fatigue 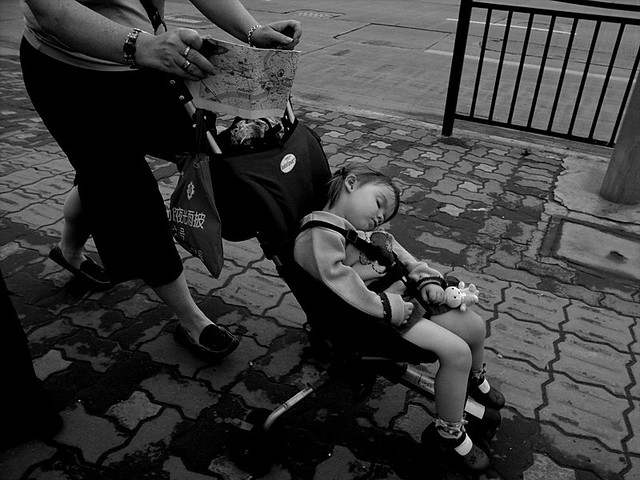 Why do strong arms fatigue themselves with frivolous dumbbells? To dig a vineyard is worthier exercise for men. (Marcus Valerius Martialis)
more quotes about fatigue...