Definition of the adverb federally

What does federally mean as an attribute of something other than a noun?

Printed dictionaries and other books with definitions for federally

A Political and Economic Dictionary of South Asia (2015)

The Federally Administered Northern Areas (FANA) of Pakistan, comprising mainly Baltistan, Gilgit and Hunza, are strategically a very important region-of 72,496 sq km with a population of almost 1.1m.—located in the extreme north of ...

FEDERALLY RELATED MORTGAGE a MORTGAGE LOAN that is, in some way, subject to federal law because ...

An Encyclopedia of Consumer Rights, Safety, and Protection by Wendy Reiboldt

Credit unions are either federally or state chartered. Federally chartered credit unions are regulated by an independent agency, the NCUA. NCUA is comprised of three board members who are nominated by the president and confirmed by the ...

A Reference for the Education of Children, Adolescents, and Adults with Disabilities and Other Exceptional Individuals, 3 Volume Set by Cecil R. Reynolds, Elaine Fletcher-Janzen

Treaties with American Indians: An Encyclopedia of Rights, Conflicts, and Sovereignty [3 volumes] (2007)

An Encyclopedia of Rights, Conflicts, and Sovereignty by Donald L. Fixico

However, the act does cover activities of all segments of the real estate industry, including real estate brokers, builders, apartment owners, sellers, and mortgage lenders and extends as well to federally owned and operated dwellings and ...

federally reimbursable meals, which are sold through the National School Lunch Program (NSLP); (2) what are referred to as “competitive” foods because they are ...

Online dictionaries and encyclopedias with entries for federally 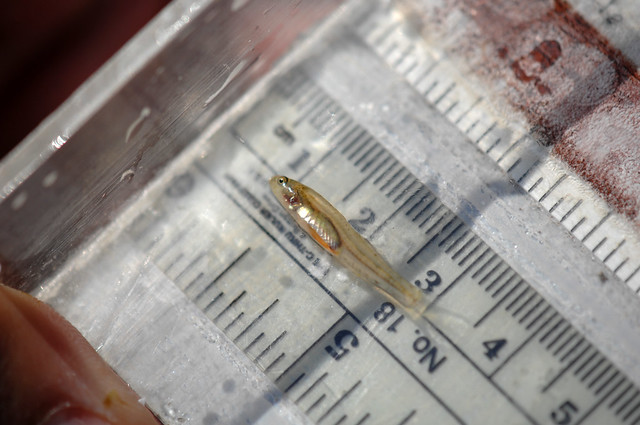 Prior to the lagoon breach, the U.S. Fish and Wildlife Service went out to survey for the endangered tidewater goby.

Video shows what federally means. In a federal manner.. Federally Meaning. How to pronounce, definition audio dictionary. How to say federally. Powered by ...

The NRA provided that in America each industry should be organized into a federally supervised trade association. It was not called a corporative. It was called a Code Authority. (John T. Flynn)
more quotes about federally...