Usage statistics for the noun feeling:

Distribution of usage frequency for the most common synonyms of the noun feeling:

Definition of the noun feeling

What does feeling mean as a name of something?

Feeling is one of the top 1000 most common nouns in the English language.

Alternative definition of the noun feeling

Definition of the adjective feeling

What does feeling mean as an attribute of a noun?

Printed dictionaries and other books with definitions for Feeling

To feel intensely about a wrong without voicing or expressing that feeling is the beginning of disease – dis-ease – in both body and environment. Do not ...

The Essence of Christianity (2012)

Feeling is a dream with the eyes open; religion the dream of waking consciousness: dreaming is the key to the mysteries of religion.

A Scientific Study of the Sunday School with Chief Reference to the Curriculum by Samuel B. Haslett

Some think feeling is a complex state of mind made up chiefly of sensations and pleasure or pain with the pleasure or pain element predominating. Feeling is an attitude or condition of mind resulting from previous attitudes. As when a...

Feeling is a more subjective process that makes decisions based on a personal values system (e.g., empathy, well-being of others). This value creates a sense of liking, disliking, or overall mood that may incorporate experience and leads to ...

The Encyclopedia of Pure Materia Medica (1879)

A Dictionary of Practical Materia Medica (1902)

Feeling as if brain were laid bare and cold air passed over it. Anan- therum Muricatum (Hg) Brain Beat Skull. — Sensation as if the brain moved and beat against the skull during motion. Arscnicum Album (CPTH) Brain Beaten. — A feeling as if ...

The Lexicon of Adlerian Psychology (2007)

by Peter Childs, Professor of English and Linguistics in the School of Modern Languages and European Studies Roger Fowler, Roger Fowler

GG Feeling Accounts of how a work of literature is created, or of how it affects the reader, touch on two areas of nonliterary investigation. Epistemology, the theory of how we come to know, is an ancient philosophical puzzle. Since the late ...

FEElinG 91 feeling Accounts of how a work of literatore is created, or of how it affects the reader, umst touch on two areas of non-literary investigation. Episte- mology, the theory of how we come to know, is an ancient philosophical poazle.

Online dictionaries and encyclopedias with entries for Feeling 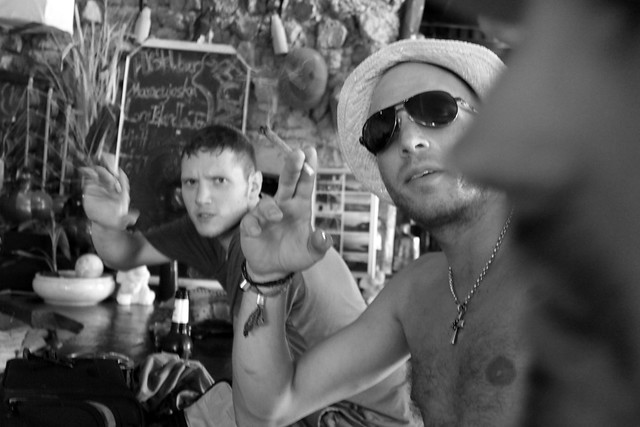 It is close to noon;
The feeling had disappeared,
Mysteriously like the moon_
Yet here again it has reappeared!

The feeling again_
O, so soothing it is;
And there is no more pain,
Only the feeling, so easy. (Tafadzwa Matamba)
more quotes about feeling...