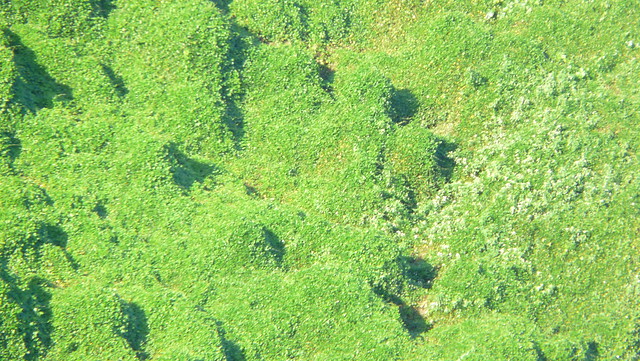 Definition of the noun Feia

What does Feia mean as a name of something?

Feia is a genus of Gobiidae, described by Smith in 1959.

Phrases starting with the word Feia:

Phrase ending with the word Feia:

Other phrases containing the word Feia:

Printed dictionaries and other books with definitions for Feia

ImmunoCAP FEIA is a nonradioactive technology with minimal interference from nonspecific binding to total IgE versus allergen-specific IgE. A nasal smear can be examined for the presence of eosinophils to screen for allergic conditions.

Lagoa Feia is a coastal lagoon on the deltaic plain of the Paraíba do Sul River, and the Zacarías, Juaparaná and several ...

Methods and Protocols by Maher Albitar

Textbook of Laboratory and Diagnostic Testing (2016)

ImmunoCAP® FEIA is a newer, nonradioactive technology with ...

The ALPA also battled with the Flight Engineers International Association (FEIA)- American Federation of Labor-Congress of Industrial Organizations (AFL-CIO) with membership extended to all cockpit crew and then fought for all- pilot crews ...

Chambers's Encyclopaedia, a Dictionary of Universal Knowledge for the People (1884)

FEIA, a large lake of Brazil, lies on the maritime border of the province of Rio Janeiro, and is distant 150 miles, to the north-east, from the city of the same name . It is so near to the Atlantic that it has been connected with it by means of a canal.

A Dictionary of Universal Knowledge for the People ...

Online dictionaries and encyclopedias with entries for Feia

Go to the thesaurus of Feia to find many related words and phrases!