Distribution of usage frequency for the most common synonyms of the noun ferment:

Distribution of usage frequency for the most common synonyms of the verb ferment:

Definition of the noun ferment

What does ferment mean as a name of something?

Alternative definition of the noun ferment

Definition of the verb ferment

What does ferment mean as a doing word?

Alternative definition of the verb ferment

Ferment is a record label.

"Ferment" is a book by John Thomas McIntyre.

"Ferment" is a 1999 short film directed by Tim MacMillan.

Ferment is a Canadian religious current affairs television miniseries which aired on CBC Television in 1965.

Printed dictionaries and other books with definitions for Ferment

The Origin of Chemistry, the Principle of Progress, the Enlightenment and the Industrial Revolution by David Deming

“Ferment is the original beginning of things.”1232 It is “a power placed in the earth...

the ferment is a formal created being, which is neither a substance nor an accident, but a neutral thing framed from the beginning of the world in the places of ...

such a ferment is that special education itself has often been shown to have precipitated and added to many of the problems of exceptional children, not only because of the labels which it uses but also because of ...

From Maria Prophetessa to Isaac Newton by Mark Haeffner

The ferment helps in preparing the elixir or 'medicine of metals', which then tinctures or colours the metals. A ferment of gold or sulphur is vital to produce the red elixir, while silver or mercury is vital for the white elixir. Sometimes the red elixir is ...

Alcoholic Fermentation Under anaerobic conditions, specific strains of yeast ferment sugar (GLUCOSE) to alcohol in the preparation of alcoholic beverages. In WINE making, yeast ferments the sugar in GRAPE juices. Alcohol can be prepared ...

Online dictionaries and encyclopedias with entries for Ferment 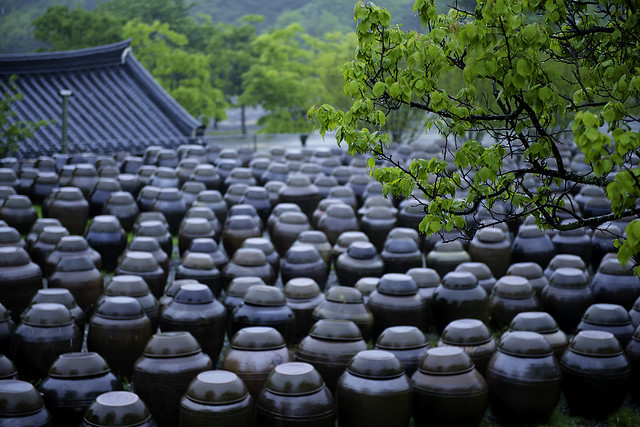 Video shows what ferment means. To react, using fermentation; especially to produce alcohol by aging or by allowing yeast to act on sugars; to brew.. To stir up ...