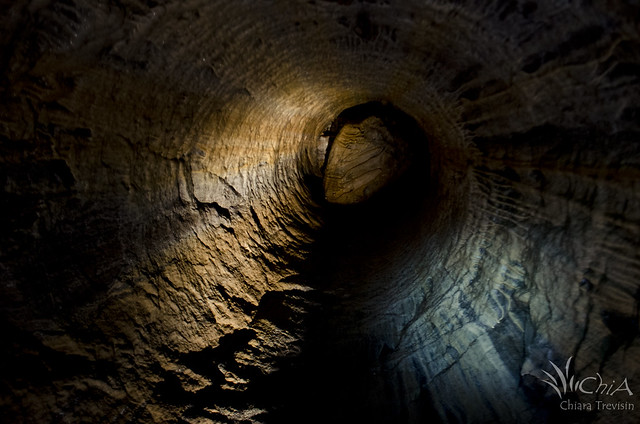 Definition of the noun fester

What does fester mean as a name of something?

Definition of the verb fester

What does fester mean as a doing word?

Alternative definition of the verb fester

Fester is a musical group.

There are other characters with in their name, like Uncle Fester.

Printed dictionaries and other books with definitions for Fester

THE QBOND FESTER IS THE STANDARD OF THE WORLD A List of the Countries in which the ROLLER-SMITH BOND TESTER is used would read like the index page of an Atlas of the World. Front View of Instrument Bond Tester in Use, and ...

Understanding Racism Through Facts and Stats on Children by Art Munin

Leaving health issues to fester is a dangerous practice as it “can adversely affect health status and functioning in the near and long term. For example, untreated physical, psychological, and behavioral problems put children at risk for ...

Letting something fester is the worst, worst thing. Get rid of it.

Whether banning a political party is a healthy act for a democracy or just drives it underground to fester is a subject that's worth debating but as Sikri points out Jamaat is facing a ban not because of its religious ideology per se but because its ...

FESTER, To. — Skeat quotes from Lye "Festered, fostered, nutritus," and adds, " It is quite possible ...

Online dictionaries and encyclopedias with entries for Fester

Video shows what fester means. To become septic; to become rotten.. To worsen, especially due to lack of attention.. To cause to fester or rankle.. Fester ...

A bad act done will fester and create in its own way. It's not only goodness that creates. Bad things create. They have their own yeast. (Dennis Potter)
more quotes about fester...