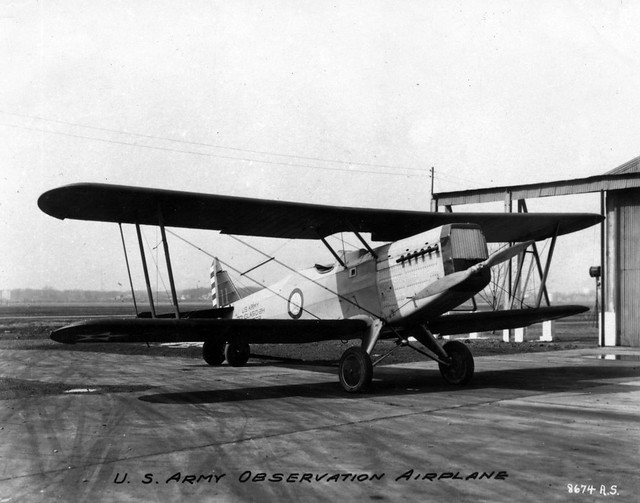 Field army: A field army is a military formation in many armed forces, composed of two or more corps and may be subordinate to an army group. Likewise, air armies are equivalent formation within some air forces.

Printed dictionaries and other books with definitions for Field army

field army Administrative and/or tactical unit consisting of a headquarters with organic service and/or support troops, ...

See also field army. Army service area — The territory between the corps rear boundary and the combat zone rear boundary. Most of the Army administrative establishment and service troops are usually located in this area. See also rear area.

An Encyclopedia by Xiaobing Li

The first serious task for the Northwest Field Army was to tackle the offensive campaign by GMD troops against CCP revolutionary bases in the Shan-Gan- Ning region, comprising the areas of Shaanxi (Shensi), Gansu (Kansu), and Ningxia ...

FIELD ARMY (YEZHANJUN). The field army system was established as a basic organizing unit of Communist military forces in 1948, just prior to the takeover of China by the Chinese Communist Party (CCP) in 1949. Organizationally ...

A Dictionary of Arts, Sciences, and Literature, to which is Added Biographies of Living Subjects

The armed forces of Austria consist of the standing army, which in peace time, on a reduced footing, serves as a school for training the nation to arms, and in war time, completed by its reserves, forms the field army; the landwehr, which in war ...

Online dictionaries and encyclopedias with entries for Field army

Go to the pronunciation of Field army to learn how to say it correctly!