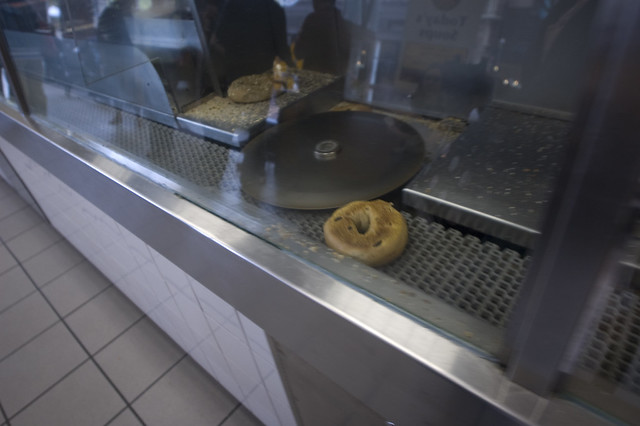 Definition of the verb finagle

What does finagle mean as a doing word?

Alternative definition of the verb finagle

Finagle is a fictional character in the 1995 short animated family film Daisy-Head Mayzie.

Printed dictionaries and other books with definitions for Finagle

The word, which is sometimes usedasa regular verb ('to finagle'), is well established in the USA.Itissaid to derivefrom the archaic ...

play both ends against the middle; maneuver, scheme, finagle, play a deep game, play tricks (with); be too much for, get the better of, outsmart, ...

Online dictionaries and encyclopedias with entries for Finagle