Distribution of usage frequency for the most common synonyms of the noun flavor:

Definition of the noun flavor

What does flavor mean as a name of something?

Alternative definition of the noun flavor

Definition of the verb flavor

What does flavor mean as a doing word?

Alternative definition of the verb flavor

Flavor is a musical group.

Printed dictionaries and other books with definitions for Flavor

Abstract: Beef flavor is an important sensory attribute when conducting sensory evaluation of beef. While there are multiple...

Flavor is the sensory impression of a food or other substance, and is determined mainly by the chemical senses of taste...

Warmedover flavor is an unpleasant flavor which develops in cooked meat which is subsequently refrigerated prior to ...

The Art and Science of What We Eat by John McQuaid

Flavor is the blend of taste and smell sensations you perceive while eating and drinking. The term flavorant can be used as a compound that uses both senses to impart a flavor. Another common usage of tastant is a compound that mimics a ...

INTRODUCTION Flavor is an important sensory characteristic which contributes to the overall acceptability of muscle foods.

Meat flavor is a complex stimulus involving not just taste and aroma. but other sensory attributes such as mouthfeel.

The flavor is a cross between green beans ...

Sustainable, Delicious, and Healthier Eating for Every Body by Jared Koch

It is becoming easier to find boar and venison in trendy restaurants, as well as in establishments emphasizing organic dishes, although, for some, venison's gamey flavor is an acquired taste. Bison is one of the most easily available game ...

Observability and Observation in Physical Science (2012)

Quark flavor is a property that can interact in a correlated way with an apparatus. Consider, for example, charm. It is not that individual charmed quarks can exist in isolation, but rather that a charmed quark can exist in a bound state with an ...

Providing a uniform and complete view of various activities like job processing, data movement and publishing, access to distributed databases regardless of the underlying Grid flavor is the challenging task. In this paper we will describe the ...

flavor is a broad and comprehensive term characteristic of a food, generally involved with the overall ...

Fresh UHT milk is characterized by a poor flavor, described as a noticeable ' heated' flavor, and by a sulfurous odor note. The initial sensorial characteristics of UHT milk disappear within a few days of storage at a proper temperature and a ...

dill Used primarily for its leaves and seeds, it imparts flavor to vinegar and pickles as well as to salmon and herring. sweet bay The dried leaves must be used sparingly; it is an ingredient in bouquets garnis and is used to ...

The Encyclopedia of Sushi Rolls (2001)

mellows food, tones down raw taste or smells and improves flavor. Dry sherry can be a substitute for sake. Mirin (sweet cooking rice wine) is used to improve flavor and give food glaze and sweetness. Mirin may be substituted ...

The gospel quartets clearly have been influenced by other styles of music, but they nevertheless still convey the flavor of singing conventions and old-time evangelism. The Christian contemporary musicians, on the other hand, exude the ...

Online dictionaries and encyclopedias with entries for Flavor 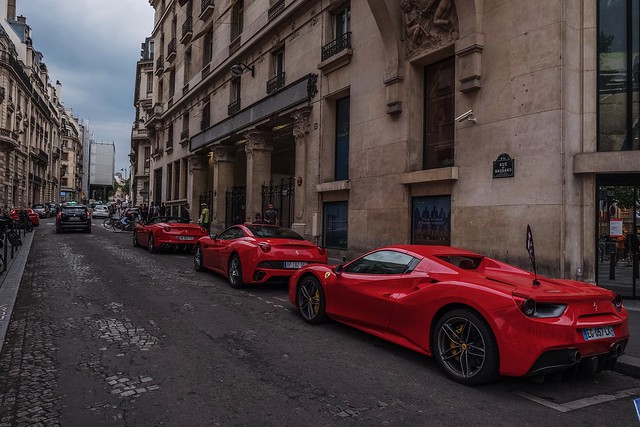 Well, Smoke n' Mirrors has very much a world music flavor and it doesn't park itself in one country. It borrows heavily from the Brazilian angle, which is dear to my heart, and I recorded several albums with that flavor. (Lee Ritenour)
more quotes about flavor...