Distribution of usage frequency for the most common synonyms of the verb flounder:

Definition of the noun flounder

What does flounder mean as a name of something?

Alternative definition of the noun flounder

Definition of the verb flounder

What does flounder mean as a doing word?

Alternative definition of the verb flounder

Flounder is a Disney character that appeared in Disney's The Little Mermaid. He is Ariel's best friend. Ironically, he is not a flounder, but is more similar in appearance to a Regal Tang or similar fish.

"Flounder" is a musical single of AMB.

Flounder a.k.a. Emiliano Torres is an actor.

View more phrases with the word Flounder in thesaurus!

Printed dictionaries and other books with definitions for Flounder

The starry flounder is a Pacific species and its reproduction in captivity is mainly based on artificial fertilization after stripping, which is sometimes limited by the males, because of diminished volume of abnormally viscous milt. Treatment of ...

Life With and Without Oxygen by Göran E. Nilsson

Starry flounder The starry flounder is a sedentary benthic marine species that is easily exhausted during exercise (Wood et al., 1977; Wood and Perry, 1985). Because of its habit of burrowing into the substrate, flounders and other flatfish ...

Arrowtooth Flounder As arrowtooth flounder is a healthy stock, the Council identified ...

The flounder is an important estuary fish for boys and handline fishers, though it is not appreciated very highly by red fishermen. It is one of the latest fishes angled for in autumn when the icicles begin ...

Eating my way Around the Planet by Roger Frankham

And you know something, the flounder is a royal fish and is very good to eat cold as hot. Cold fish dishes were another item that might appear as an appetizer in the past, just as they are served as tapas in Spain today. By opening it, the author ...

How Global English Is Rewriting The World by Paul J.J. Payack

Founder: Flounder is a fish; to founder is to run aground. 5. Misspell: You do not want to misspell misspell. OTHER FREQUENTLY MISSPELLED WORDS All right Bureau (one of those Frenchderived spellings that Webster tried to eliminate) ...

A flounder is a type of fish that has special coloring, called camouflage, to help it hide from enemies. A flounder will blend with the bottom of the ocean because it is not very colorful. Imagine what a fish would look like if its surroundings were ...

The Surprising, Unbiased Truth About How to Make Over Your Diet and Lose Weight While Still Enjoying by Jonny Bowden, Jeannette Bessinger

Flounder is a low-mercury fish, but do try to get the Pacific kind because Atlantic flounder is way overfished! Slice the fillets in half lengthwise to make 10 to 12. strips. Gently whisk the oil and tomato juice together in a shallow baking dish.

The peacock flounder is a flat gold-and-purple-spotted fish, quite round and about the size of a 33 rpm record. The creature was born a symmetrical fish, but a few days after its birth, one eye migrated to the other. The fish swims a few inches ...

Taxonomy The flounder is an endemic resource off the coast of Chile among which the families Bothidae and Paralichthyidae (Z ́u ̃niga 1988) are present. From the latter, whose genus Paralichthys is ...

An Encyclopaedia of Domestic Economy (1844)

Comprising Such Subjects as are Most Immediately Connected with Housekeeping ... by Thomas Webster, Mrs. William Parkes

The Thames flounder is a delicate and esteemed SUBsect. 5. — The Dab (Pleuronectes limanda, Linn.) ...

When they are young, flounders swim in offshore surface waters and look similar to the young of other surface-dwelling fish. Gradually, though, they move inshore and transform into bottom-living flatfish. FLOUNDER Page numbers in italics ...

Both eyes on left side in this left-eyed flatfish Bothus mancus The peacock flounder is a flatfish that can change color to match its surroundings. Like other flatfish, the young that hatch from eggs look unremarkable. As they grow, they go ...

FLOUNDER, v. n'de'r [a nasalized form of Dut. fiodderen, to make a appin or fluttering motion, as loose rments: Ger. flimder, to ounder: comp. Sw. fladdra, to utter]: to struggle, roll, or toss, as a horse in the mire. qun'nenmo, imp. rolling, tossing, ...

Online dictionaries and encyclopedias with entries for Flounder 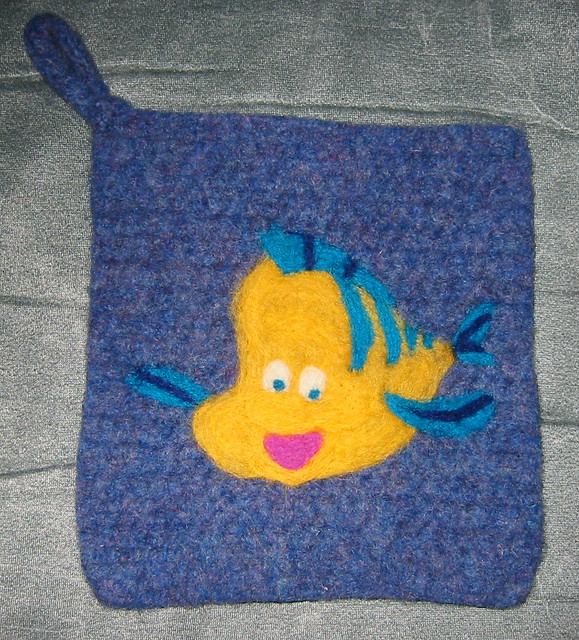 Video shows what flounder means. A European species of flatfish having dull brown colouring with reddish-brown blotches; fluke, European flounder, .. Any of ...