Distribution of usage frequency for the most common synonyms of the noun flurry:

Distribution of usage frequency for the most common synonyms of the verb flurry:

Definition of the noun flurry

What does flurry mean as a name of something?

Alternative definition of the noun flurry

Definition of the verb flurry

What does flurry mean as a doing word?

Alternative definition of the verb flurry

Flurry is a mobile analytics, monetization, and advertising company founded in 2005. The company develops and markets a platform for analyzing consumer interactions with mobile applications, solutions for marketers to advertise in-apps, as well as a service for applying monetization structures to mobile apps. Flurry analyzes 150 billion app sessions per month. The company's analytics platform tracks application sessions in iOS, Android, Windows Phone, BlackBerry, HTML5, and JavaME platforms. Flurry has raised a total of $65 million in funding since its founding and in March 2014 announced that it would partner Research Now to create a panel database on mobile users.

Flurry is a musical group.

Printed dictionaries and other books with definitions for Flurry

Flurry is a mobile analytics, monetization, and advertising company founded in 2005. The company develops and markets a platform for analyzing consumer interactions with mobile applications, ...

A flurry is a sudden burst of snow. Fog is a cloud at ground level. It may harm visibility when you go. A flan is a topped custard dessert. Fixings are accompaniments for a dish. A fetish is an object of obsession. It's something for which one ...

Winter Flurry: Winter Flurry is a culmination of exciting events put together during the first week of classes after winter break. Women's Wellness Week: The residents of Cobeen are offered a variety of focused programs and presentations ...

A flurry is a group of fast notes that makes the audience think, "Wow, this person can play!" The three-note permutations from example 23 are put through the blues scale, but the root rises chromatically on each group of three! If this makes your ...

flurry. A burst of activity on a speculative market, especially on a financial market. flying.

Online dictionaries and encyclopedias with entries for Flurry 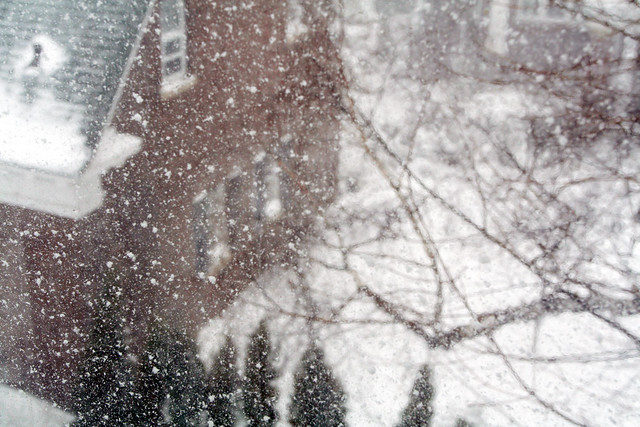 There was an old lady from Surrey,
Always dashing around in a flurry,
'Til she fell in the street
Breaking both of her feet
She won't do it again in a hurry.

Go to the usage examples of Flurry to see it in context!