Gave appears in the following pangrams (sentences using every letter of the alphabet at least once):

Gave appears in many palindromes (phrases that read the same backward as forward):

Gave is sometimes a misspelling of give.

The word gave is considered to be an easy one, according to the Dale-Chall word list, which includes 3000 words that all fourth-grade American students should know and understand.

Definition of the verb Gave

What does Gave mean as a doing word?

There are other places with in their name, like saint-cricq-du-gave.

Gave is a fictional film character.

GAVE a.k.a. Gastric antral vascular ectasia is an uncommon cause of chronic gastrointestinal bleeding or iron deficiency anemia. The condition is associated with dilated small blood vessels in the antrum, or the last part of the stomach. The dilated vessels result in intestinal bleeding. It is also called watermelon stomach because streaky long red areas that are present in the stomach may resemble the markings on watermelon.

Printed books with definitions for Gave

Third lessons in reading and grammar, for the use of schools (1836)

GAVE is an important cause of upper GI bleeding, accounting for almost 4% of all non-variceal hemorrhages from an upper ...

The Search for a Methodology of Social Science (2013)

Durkheim, Weber, and the Nineteenth-Century Problem of Cause, Probability, and Action by S. Turner

The answer Quetelet gave is that The observing genius, faced with the near impossibility created by. the complete enumeration of the influencing causes is nearly impossible in the greater part of social phenomena, because those causes are ...

Online dictionaries and encyclopedias with entries for Gave 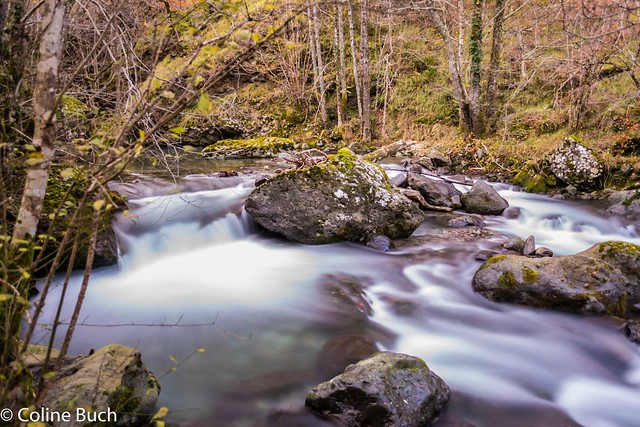 View more videos about Gave Up, Gave Birth, and Richard of York Gave Battle in Vain.

You wanted candy
I held your hand

You wanted roses
I gave you tender kisses

You wanted diamonds
I gave you my heart

You wanted finer things in life
I gave you my time, attention, and love

You wanted me dead
I gave you my life (C. P. Holder)
more quotes about gave...

See also the blanagrams of Gave!

Go to the usage examples of Gave to see it in context!