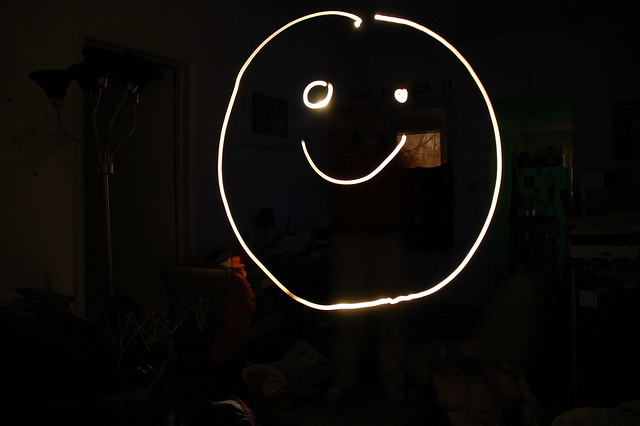 Definition of the noun ghostwriter

What does ghostwriter mean as a name of something?

Alternative definition of the noun ghostwriter

"Ghostwriter" is a book by Padraig Rooney.

Printed dictionaries and other books with definitions for Ghostwriter

A Novel by Travis Thrasher

Ghostwriter is a moving story about love, loss, and the creative forces that drive people to madness.

Ghostwriter is the kind of gem that comes along far too seldom, displaying the kind of writing that deserves to be devoured by the masses.

Ghostwriter: A Ghostwriter is a professional writer ...

Using a ghostwriter is the most expensive but probably the fastest route to getting your book written and published. The route you choose will depend on your time availability and the willingness to commit extra funds to the project. We will be ...

A ghostwriter is a writer who publishes under someone else's name, with the consent of both parties. Traditionally, ghostwriters have been and are still today hired by celebrities to write autobiographies when the celebrities are not talented ...

Ghostwriter is a novel way to not only reinforce existing vocabulary, terms, or concepts, but to engage participants' imagination and sense of humor as well. By challenging teams to not ...

A ghostwriter is a person.

(ghostwriter) A term used since the 1920s to designate a writer who is paid to produce books or articles that are presented as being written by somebody else. Typically this will be a sports journalist who writes a newspaper column or an entire ...

A ghostwriter can be hired who will work with a student throughout the semester to turn in work that was actually done by the ghostwriter.

ghostwriter n It must be frustrating to be ...

ghostwriter One who writes another's speeches, articles, and planned “ad libs.” Eight categories of ghost (or “spook”) haunt the political scene: 1. SPEECHWRITER, who ...

Online dictionaries and encyclopedias with entries for Ghostwriter

The trouble with being a ghostwriter or artist is that you must remain rather anonymously without credit. If one wants the credit, one has to cease being a ghost and become a leader or innovator. (Bob Kane)
more quotes about ghostwriter...

Go to the usage examples of Ghostwriter to see it in context!