Definition of the verb give over

What does give over mean as a doing phrase?

Printed dictionaries and other books with definitions for give over

Give over: To stop doing or saying ...

consign, deliver up, elect, extend, give over, give up, hand over, make right, proffer, put at one's disposal, put forth or straight, rectify, redress, refer, stretch out, transfer. semböla loköta, to speak ...

A Corpus-based Analysis of the Complementation Patterns of English Verbs, Nouns, and Adjectives by Thomas Herbst

+ over Give over, you big twit. (= stop doing that) + over NP + to N Mr Powell accused Labour of wanting the country's legislation and policies taken out of the hands of Westminster and given over to Europe. (= handed over) ...

give in, lay off, render, resign, vacate; 7 abandon, deliver, drop out, forfeit, give way, lay down, let slip, release, throw in, throw up; 8 abdicate, abnegate, break off, give over, leave off, part with, renounce; 9 drop out of, give round, surrender; ...

A Dictionary of the English Language (1783)

Abstracted from the Folio Edition by Samuel Johnson

Online dictionaries and encyclopedias with entries for give over

Photos about give over 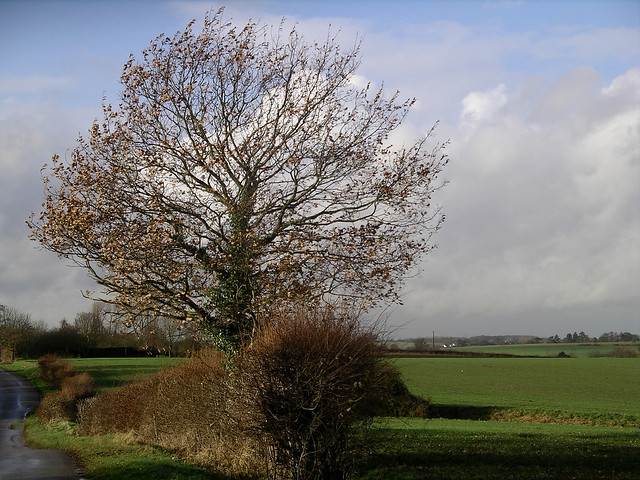 Philip Treacey give over! Longchamp chic!

View more pictures about To Give Over.

Video about give over

Video shows what give over means. To give up, hand over, surrender (something).. To entrust (something) to another.. To devote or resign to a particular ...

See also the pronunciation examples of give over!

Anagrams of GIVE OVER

See also the blanagrams of give over!

Go to the usage examples of give over to see it in context!