GLORY has all the letters in alphabetical order.

Distribution of usage frequency for the most common synonyms of the noun glory:

The word glory is considered to be an easy one, according to the Dale-Chall word list, which includes 3000 words that all fourth-grade American students should know and understand.

Definition of the noun glory

What does glory mean as a name of something?

Alternative definition of the noun glory

Definition of the verb glory

What does glory mean as a doing word?

Alternative definition of the verb glory

"Glory" is a Russian novel written by Vladimir Nabokov between 1930 and 1932 and first published in Paris.

There are other characters with in their name, like General Glory, Morning Glory and morning-glory.

"Glory" is a sculpture created by American artist Garry R. Bibbs in 1999. The sculpture resides on the corner of West Michigan Street in Indianapolis, Indiana. Glory is made from fabricated steel and bronze. Angels and trumpets are the two distinct images visible within the sculpture. The sculpture is very large, with dimensions of 80 ft x 40 ft x 1 ft, and it sits at the entrance to the J. F. Miller Center. Gibbs signed his name to the sculpture and included a copyright sign.

There are other people with in their name, like June Glory, Glory Bangs, Glory Gallo, Glory Simon, Marie Glory, Glory Alozie, Zillah Glory, Glory Mukwati, Glory Mbayuwayu, Glory Van Scott and many others.

Glory is a musical group.

There are other places with in their name, like Old Glory, morning-glory, Loafer's Glory and Loafers' Glory.

Phrases starting with the word Glory:

Phrases ending with the word Glory:

Other phrase containing the word Glory:

View more phrases with the word Glory in thesaurus!

Printed dictionaries and other books with definitions for Glory

Glory is a poison, good to be taken only in small Balzac.

Glory is the casual gift of thoughtless crowds ; it is the bribe of avaricious virtue.

Glory is a torch to kindle the noble mind, and confidence in the uncertain results of Mars is foolish.

Being with God by Samuel Wells

Glory is the wonder of the full presence of God that reveals God's utter desire to be present to us in joy and delight and attention and love; and at the same time it is the magnetic,

GLORY. (') BeN-AL-BETIF that worthy superior of the Dervises, one day said to them : Brethren, it is very fit, that you should often use that sacred form in our Koran, " in the name of the most merci- " ful God," for God sheweth mercy, and you ...

Online dictionaries and encyclopedias with entries for Glory 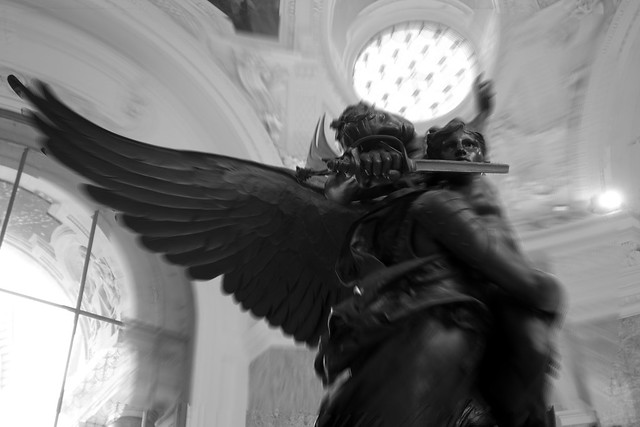 Grace is but glory begun, and glory is but grace perfected. (Johathan Edwards)
more quotes about glory...

See also the blanagrams of Glory!

Go to the usage examples of Glory to see it in context!