Definition of the verb go away

What does go away mean as a doing phrase?

Other definitions of go away

What does go away also mean?

Printed dictionaries and other books with definitions for Go Away

away, forth; to go away, get out of the way.

Online dictionaries and encyclopedias with entries for Go Away

Usage statistics about go away

Distribution of usage frequency for the most common synonyms of the verb go away:

Photos about Go Away 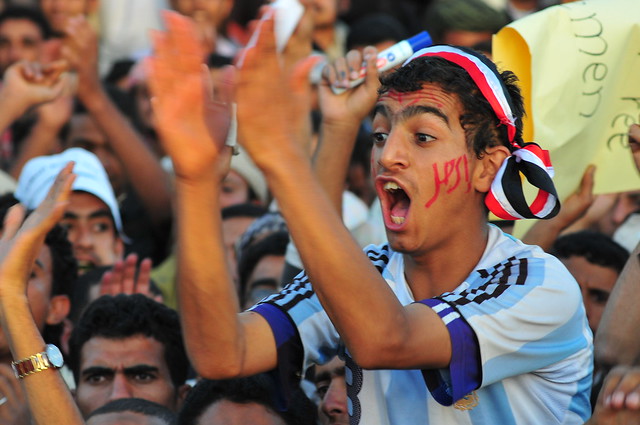 Video language resources about Go Away

See also the pronunciation examples of Go Away!

Quotes about Go Away