Definition of the verb go off

What does go off mean as a doing phrase?

Alternative definition of the verb go off

Printed dictionaries and other books with definitions for Go Off

take one's departure, set out, set off, march off, put off, start off, be off, move off, get off, pack off, go off, take oneself off; start, issue, march out, debouch; go forth, sally [forth], set forth or forward; break camp, pull up ...

go off 1 to explode or fire bullets ♢ We left the building just before the bomb went off * Fireworks were going off signaling the end of the race. * The gun went off near a whole bunch ...

Online dictionaries and encyclopedias with entries for Go Off

Usage statistics about go off

Distribution of usage frequency for the most common synonyms of the verb go off:

Photos about Go Off 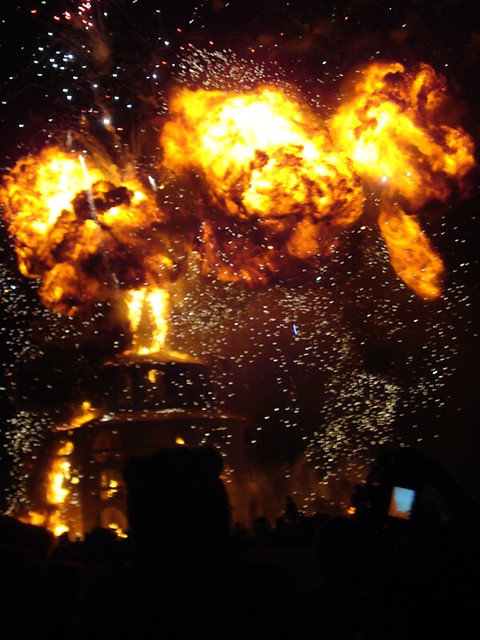 Video language resources about Go Off

View more videos about To Go Off, Go Off on One, Go Off the Boil, and Go Off the Reservation.

See also the pronunciation examples of Go Off!

Quotes about Go Off

First off, we've had sworn testimony from soldiers and testimony before our staff that wasn't sworn, that said these alarms rarely went off, that they went off after the war in most cases and went off a lot. (Christopher Shays)
more quotes...

Anagrams of GO OFF

See also the blanagrams of Go Off!

Go to the usage examples of Go Off to see it in context!