Definition of the noun golden algae

What does golden algae mean as a name of something?

"Golden algae" is a book by Jørgen Kristiansen.

Printed dictionaries and other books with definitions for Golden algae

and Chrysophyceae (golden algae) are of lower diversity, ...

Golden algae The common name for members of the class Chryso- phyceae. Golden-brown algae The ...

Many species have unicellular algae as endosymbionts, such as dinoflagellates, green algae, red algae, golden algae, and diatoms. Some foraminifers are kleptoplastic, retaining chloroplasts from ingested algae to conduct photosynthesis.

Phylum Chrysophyta: Golden algae; about 12.000 species of photosynthetic autotrophs with chlorophylls a and c and carotenes, xanthophylls, and fucoxanthins; most are unicellular and aquatic; includes diatoms. Phylum Pyrrophyta: Fire ...

Online dictionaries and encyclopedias with entries for Golden algae 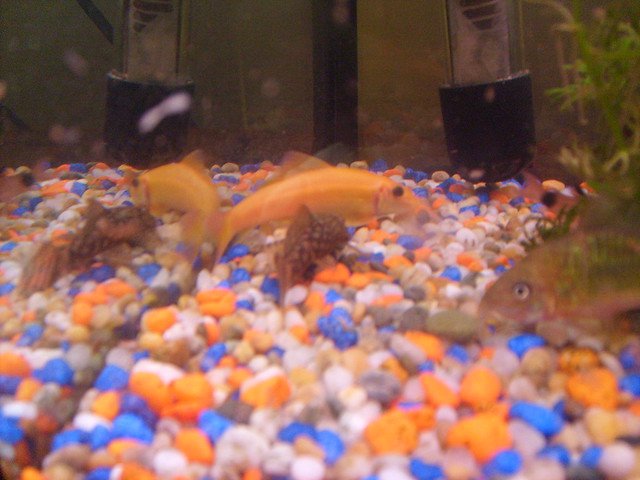