Definition of the noun Grundy

What does Grundy mean as a name of something?

Grundy is a town in Buchanan County, Virginia, United States. The population was 1,105 at the 2000 census and 1,021 at the 2010 census. It is the county seat of Buchanan County. The town is noted for its educational institutions and their role in the town's economic rebirth. In the past, the town served as a stopover for Union troops on their way to the Battle of Saltville. The town is also noteworthy for its flood control project, where the mountain across the river was blasted to make way for new development.

Printed dictionaries and other books with definitions for Grundy

Grundy is a prude who carries this fear and hatred to the stage of more or less organized interference with other people's pleasures.

Grundy is a professor of demographic ...

Grundy is a natural and good -humoured satire on that ridiculous erivy which makes us uneasy when fortune has placed our neighbours a little above ourselves.

Meeting The Challenges of Primary Schooling (2005)

GRUNDY, MRS. Censorship of language and morality takes both official and unofficial forms. In addition to the Master of the Revels and the Lord Chamberlain , there have been various significant individuals who have simply taken up the role ...

The Methuen Drama Dictionary of the Theatre (2013)

Words, facts, and phrases; a dictionary of curious, quaint, and out-of-the-way matters (1882)

GRUNDY SAY} 613 poned until the 11th. On the 4th, as predicted, the Hall was flooded. The floor of the Hall was afterwards raised several feet. Now that danger of inundation no longer exists, it would be well to restore the ancient proportions ...

Encyclopedia of the Zombie: The Walking Dead in Popular Culture and Myth (2014)

GRUNDY, Fred, one of the most progressive farmers of Christian County, and a writer of note upon agricultural subjects, was born at Newark, England, a son of Henry and Ruth (Gladstone) Grundy. The parents had eight sons and nine ...

Online dictionaries and encyclopedias with entries for Grundy 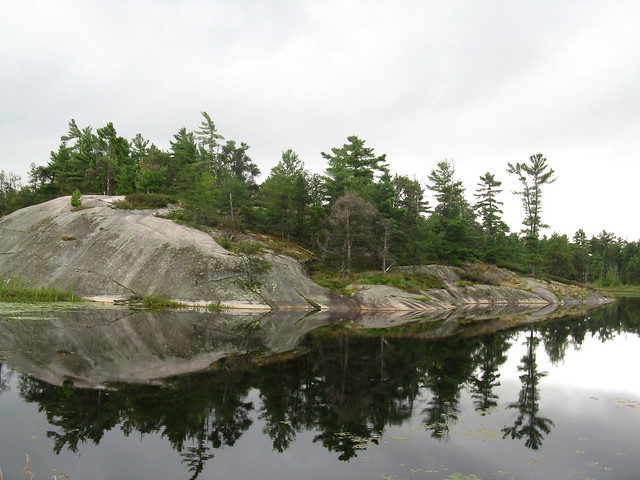 Video shows what grundy means. A wedgie, a prank in which a person's underpants are pulled up sharply from behind in order to wedge the clothing ...

See also the blanagrams of Grundy!

Go to the usage examples of Grundy to see it in context!