Definition of the noun gunshot

What does gunshot mean as a name of something?

Alternative definition of the noun gunshot

"Gunshot" is a 1996 thriller film directed by S.V. Krishna Reddy.

Gunshot: A gunshot is the discharge of a firearm, producing a mechanical sound effect and a chemical gunshot residue. The term can also refer to a gunshot wound caused by such a discharge. Multiple discharges of a firearm or firearms are referred to as gunfire. The word can connote either the sound of a gun firing, the projectiles that were fired, or both. For example, the statement "gunfire came from the next street" could either mean the sound of discharge, or it could mean the bullets themselves. It is better to be a bit more specific while writing however. "The sound of gunfire" or "we came under gunfire" would be more descriptive and prevent confusion. In the latter phrase, in particular, "fire" is more commonly used, as both words hold the same general meaning within the proper context.

Printed dictionaries and other books with definitions for Gunshot

Invisibility in Drama, Theater, and Performance by Andrew Sofer

Unlike an alienation effect, which would invite us to take up a critical perspective on the action—as, for example, Hamlet's gravedigger invites us to view tragedy through the lens ofirony—the gunshot is a trauma-effect. Its echoes carry ...

A Practical Approach by Temple Grandin

Firearms Gunshot is an acceptable means of euthanasia for all livestock. In the USA, it is the most popular method for on-farm euthanasia (Fulwider et al., 2008). Gunshot euthanizes by mass destruction of the brain. A basic principle is that a ...

A Gunshot is the discharge of a firearm, and ...

Gunshot Injury of Nerves. — Wound of the cerebral nerves is very rare, except in conjunction with other severe injury. Branches of the fifth are sometimes wounded, and also the facial nerve. The pneumogastric has been sometimes divided in ...

Online dictionaries and encyclopedias with entries for Gunshot 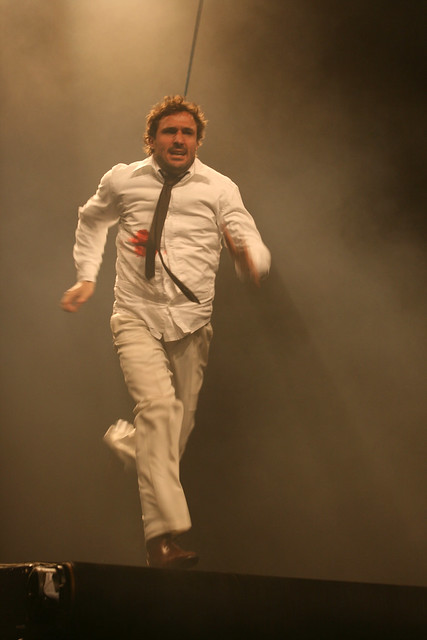 See also the blanagrams of Gunshot!

Go to the usage examples of Gunshot to see it in context!