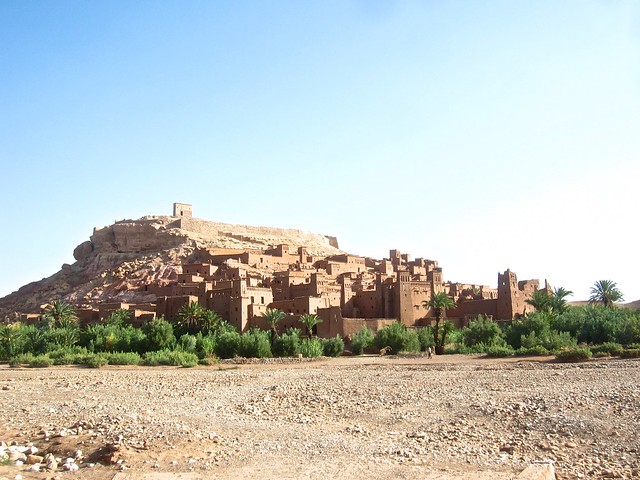 Hadu is a settlement in Kenya's Coast Province.

HADU a.k.a. The harlequin duck is a small sea duck. It takes its name from Harlequin, a colourfully dressed character in Commedia dell'arte. The species name comes from the Latin word "histrio", "actor". In North America it is also known as lords and ladies. Other names include painted duck, totem pole duck, rock duck, glacier duck, mountain duck, white-eyed diver, squeaker and blue streak.

Printed dictionaries and other books with definitions for Hadu

The name by which the Koran most commonly calls the Jews whom it calls also alladhTna hadu ("those that practice Jewish rites"). In Arabia, before Islam, the Jews lived in oases, and practiced crafts such as silver-smithing and agriculture, ...

The Latter Being Entirely New by John Shakespear

Online dictionaries and encyclopedias with entries for Hadu