Definition of the adjective halfway

What does halfway mean as an attribute of a noun?

Definition of the adverb halfway

What does halfway mean as an attribute of something other than a noun?

Alternative definition of the adverb halfway

There are other places with in their name, like Halfway Pond, Halfway house, Halfway River, Halfway-House and Halfway Houses.

"Halfway" is a film.

Printed dictionaries and other books with definitions for Halfway

Halfway houses for ex-inmates have been called "decompression chambers' ' because they provide an intermediate step between the highly regimented atmosphere of the traditional prison and the freedom of parole. The inmate's transition ...

a halfway house a compromise between two extreme propositions or positions: a figurative use of physical meanings denoting buildings, e.g. an inn or hotel halfway through a journey, or a hostel at which former residents of medical or ...

The Concise Corsini Encyclopedia of Psychology and Behavioral Science (2004)

British informal, dated 6 The expression originally meant literally 'halfway across the sea', hence implying a condition halfway between sobriety and drunkenness. have half a mind to do something: see MIND. hell's half acre: see HELL. how ...

Online dictionaries and encyclopedias with entries for Halfway 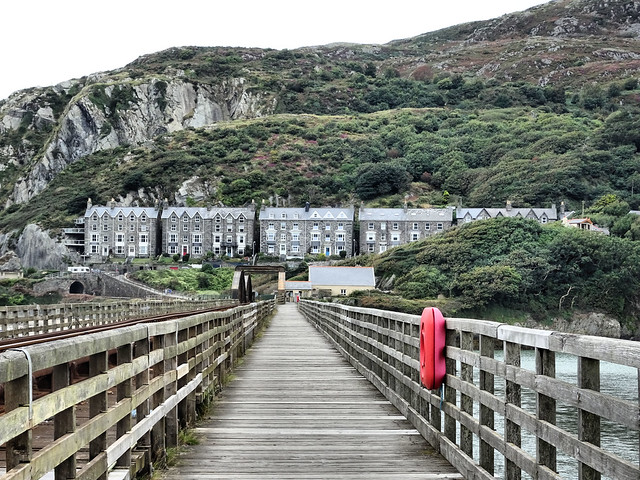 The danger from computers is not that they will eventually get as smart as men, but that we will meanwhile agree to meet them halfway. (Bernard Avishai)
more quotes about halfway...