Hammer
and
sickle
is an acrostic for has.

Definition of the noun hammer and sickle

What does hammer and sickle mean as a name of something?

Alternative definition of the noun hammer and sickle

"Hammer And Sickle" a.k.a. "Hammer & Sickle": Hammer & Sickle is a tactical role-playing game for the PC, co-developed by the Russia-based companies Novik&Co and Nival Interactive and published by CDV in 2005. The game is set in the same universe as Silent Storm, an earlier product by the same company.

"Hammer and Sickle" is a 1994 drama film written and directed by Sergei Livnev.

"Hammer and Sickle" is an artwork (silkscreen ink) by Andy Warhol, completed in 1976 (40 years ago).

Printed dictionaries and other books with definitions for Hammer and sickle

Barron's how to Prepare for the High School Equivalency Examination (2007)

The hammer and sickle is a symbol of the Soviet Union. A series of symbols is arranged to look like the rib cage of the skeleton of a dinosaur, and the wording in the cartoon implies that communism, like the dinosaur, could not adapt to change.

The Russian hammer and sickle is a symbol of the importance of labourers and agriculturists and the contributions that they have made to civilization. The various memorials commemorated to heroes in India propagate patriotism in the people ...

The hammer and sickle is the symbol for Russia. When faced with two possible choices to fit an analogy, you must refine the relationship ...

The hammer and sickle is the symbol for Russia. When faced with two possible choices to fit an analogy, you must refine the relationship ...

HAMMER AND SICKLE The Sledgehammer grasped by a well-muscled arm is the standard artwork symbol both for various labor and communist movements; however, the design was most famously employed by Soviet artists. Sometimes ...

hammer and sickle the symbols of the ...

— had a different emblem, featuring the Soviet-style hammer and sickle, with a ...

The hammer and sickle emblem of Soviet Russia was likewise chosen as a forceful image of productive work. In China the hammer was a symbol of the sovereign power to shape society. There and in India, its destructiveness was linked with ...

hammer and sickle n. the symbols of the industrial worker and the peasant used as the emblem of the former ...

it received a new red flag with a crossed golden hammer and sickle and the Cyrillic initials YPCP. On 21 November 1949, the Presidium of the Verkhovna Rada ...

Later, the hammer and sickle became the official logo of the USSR. This symbolic image was subsequently reproduced on countless uniforms and other patriotic items until political dismantling of the Soviet Union occurred in 1989. Originally ...

Online dictionaries and encyclopedias with entries for Hammer and sickle

Photos about Hammer and sickle 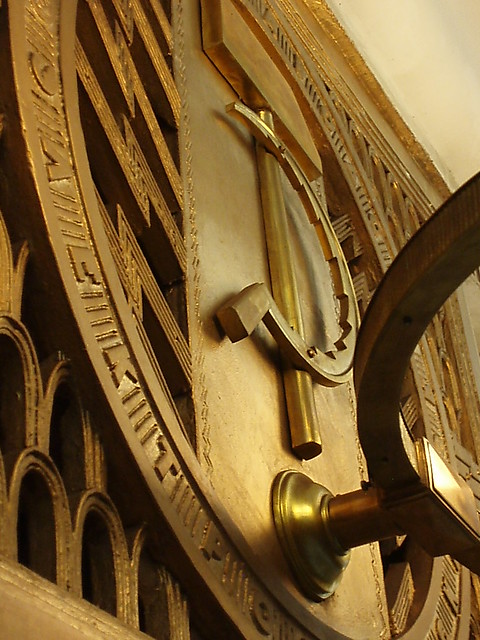 Quotes about Hammer and sickle

Couldn't select: You have an error in your SQL syntax; check the manual that corresponds to your MariaDB server version for the right syntax to use near 'hammer and sickle"" IN BOOLEAN MODE) LIMIT 1,1' at line 1

Go to the usage examples of Hammer and sickle to see it in context!