Hard appears in the following pangrams (sentences using every letter of the alphabet at least once):

Hard appears in the following palindromes (phrases that read the same backward as forward):

Hard is sometimes a misspelling of hair, heard or should.

The word hard is considered to be an easy one, according to the Dale-Chall word list, which includes 3000 words that all fourth-grade American students should know and understand.

Definition of the adjective hard

What does hard mean as an attribute of a noun?

Hard is one of the top 50 most common adjectives in the English language.View more statistics!

Alternative definition of the adjective hard

Definition of the adverb hard

What does hard mean as an attribute of something other than a noun?

Alternative definition of the adverb hard

Definition of the noun hard

What does hard mean as a name of something?

Hard a.k.a. Richard Gibbs: Richard “Ribbs” Gibbs is an American film composer and music producer whose credits include the films Sweet Hearts Dance, Dr. Dolittle, Big Momma's House, The Book of Stars, Queen of the Damned and the television series Battlestar Galactica.

Hard is a Hungarian hard rock supergroup formed in late 2004 in Budapest, Hungary by József Kalapács and Gábor Mirkovics. The rest of the band consisted of guitarist Zsolt Csillik, keyboardist Dénes Makovics and drummer Zoltán Váry.

hard is a cheese texture.

There are other foods with Hard in their name, like Hard Candy, Hard Sauce, Hard boiled egg and Hard dough bread.

Phrases starting with the word Hard:

Phrases ending with the word Hard:

View more phrases with the word Hard in thesaurus!

Printed dictionaries and other books with definitions for Hard

Moroccan Women and the Revoicing of Tradition by Deborah Kapchan

Being hard means being inflexible, while the premise of bargaining is the flexibility of both vendor and client with regard to price. Without this flexibility there is no reason to pursue purchases at the suq; rather, a potential buyer would and can ...

Glossographia Anglicana nova, or, A dictionary, interpreting such hard words of whatever language, as are at present used in the English tongue, with their etymologies, definitions, &c (1707)

hard after, to vex, trouble, or Pernicious, (Lat.) destru- oppress, ctive, mischievous, or hurtful. Persecution, (Lat.) a fol- Pernio, is a Preternatural lowing hard after any one swelling caused by extream with a ...

Hard Abdomen. — Sensation as of constriction in ...

Online dictionaries and encyclopedias with entries for Hard

Distribution of usage frequency for the most common synonyms of the adjective hard:

Comparison of usage frequency between the adjective hard and its most common antonym: 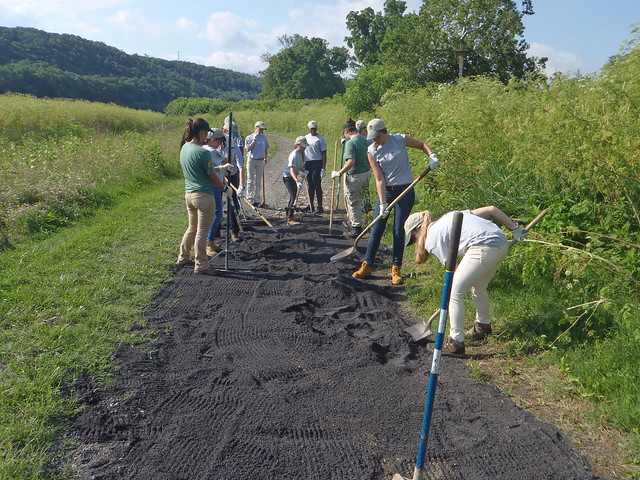 To work hard, to live hard, to die hard, and then go to hell after all would be too damn hard. (Carl Sandburg)
more quotes about hard...