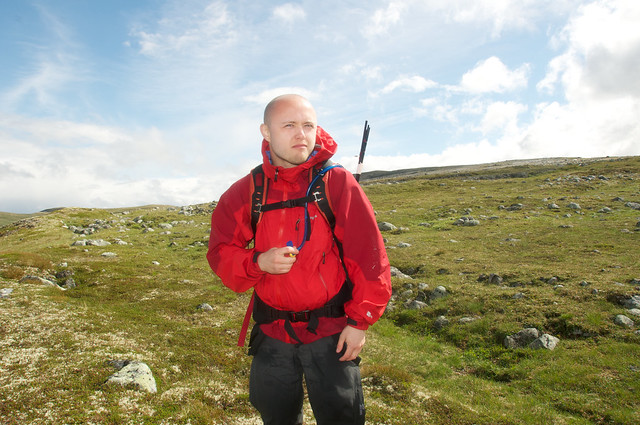 Printed dictionaries and other books with definitions for Herdla

A Dictionary of Medical Science (1868)

Online dictionaries and encyclopedias with entries for Herdla