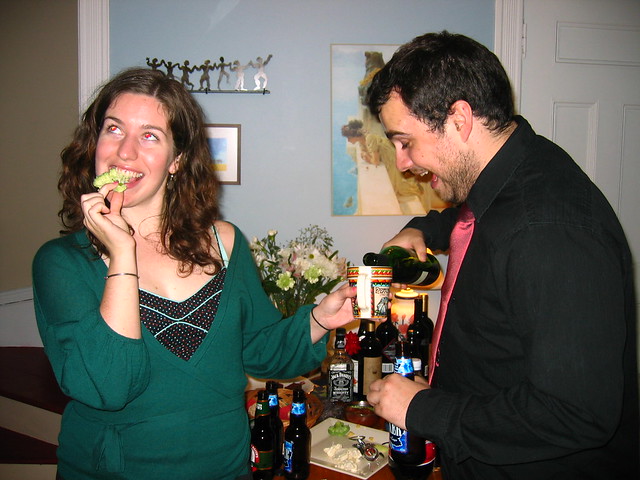 Definition of the verb hit the bottle

What does hit the bottle mean as a doing phrase?

Alternative definition of the verb hit the bottle

Printed dictionaries and other books with definitions for Hit the Bottle

* Hit the bottle Drink alcohol excessively. The term can describe a single bout ...

n 1 the lowest, deepest, hit the bottle Far from being confined to ...

hit the bottle to drink intoxicants to exCGSS Of a single debauch or sustained drunkenness. Also as hit the hooch or hit it. hit the bricks American to escape or desert The imagery is from ...

below the BELT; hit the BOTTLE; hit the DECK; hit somebody for SIX; hit the GROUND running; hit the HAY; hit the headlines at HEADLINE; hit HOME; hit the JACKPOT; hit the MARK; hit the ...

The A-Z Encyclopedia of Alcohol and Drug Abuse (2002)

hit the bottle. 6 occur forcefully to: the seriousness of the situation hit him later. 7 Sports a propel (a ball , etc.) ...

A Dictionary of Confusable Phrases (2010)

More Than 10,000 Idioms and Collocations by Yuri Dolgopolov

Online dictionaries and encyclopedias with entries for Hit the Bottle

Photo about Hit the Bottle

Anne and Jake Hit the Bottle