Definition of the adjective illusory

What does illusory mean as an attribute of a noun?

Alternative definition of the adjective illusory

Printed dictionaries and other books with definitions for Illusory

Illusory correlation refers to the tendency for someone to overestimate the frequency with which two events co-occur. The correlation is...

An illusory correlation can result from aspects of the events or from biases of the perceiver. When the ...

An illusory correlation occurs when a person perceives a relationship between two variables that are not in fact correlated. In the first study to demonstrate this phenomenon, participants were presented with pairs of words from two stimulus ...

A Dictionary of the Hindee Language (1875)

ILLUSORY. Deceiving by false appearances; nominal, as distinguished from substantial. ILLUSORY APPOINTMENT. For~ merly the appointment of a merely nominal 1MBROCUS share of the property to one of the objects of a pQWer, in order ...

ILLUSORY. Deceiving by false appearances; nominal, as distinguished from substantial. — Illusory appointment. Formerly the appointment of a merely nominal share of the property to one of the objects of a power, in order to escape the rule ...

Illusory Appointment . — Where, by the terms of the instrument creating the power, none of the objects can ...

®illusory . body ̄ (Skt. māyā-deha, Tib. sgyu lus). Its primary deity is Guhyasamāja, who is visualized as being dark blue in color and as having three faces and six arms ...

Online dictionaries and encyclopedias with entries for Illusory 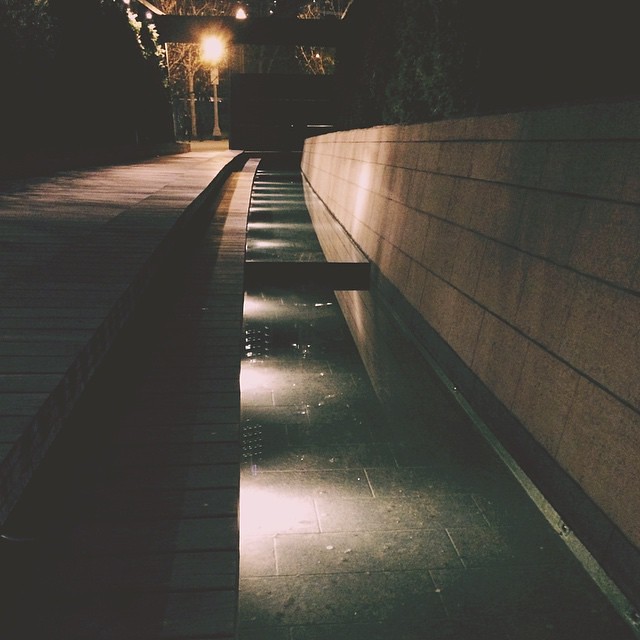 I've always felt a need to have a life which is completely separate - at least as far as possible - from the kind of illusory lifestyle that comes with being a celebrity. (Winona Ryder)
more quotes about illusory...