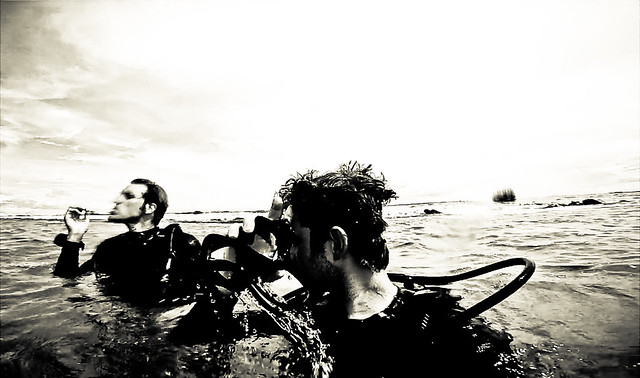 Distribution of usage frequency for the most common synonyms of the noun imbecile:

Definition of the noun imbecile

What does imbecile mean as a name of something?

Alternative definition of the noun imbecile

Definition of the adjective imbecile

What does imbecile mean as an attribute of a noun?

Imbecile was a medical category of people with moderate to severe intellectual disability, as well as a type of criminal. The term arises from the Latin word imbecillus, meaning weak, or weak-minded. It included people with an IQ of 21–50, between "moron" and "idiot".

Printed dictionaries and other books with definitions for Imbecile

imbecile. Originally an imbecile was physically weak. The root meaning may be ' without a supporting staff', from Latin baculum 'stick, staff'. The current sense dates from the early 19th century. inane This ...

imbecile. mamalija vi: to act foolishly; to behave like an imbecile.

Imbecile A variant on the 'idiot/fool' theme, less often used than those common words and perhaps favoured by educated speakers. The Bell, by Iris Murdoch, has ...

By 1913 six more categories had been added¦moral imbecile, mental defective ( feebleminded), blind, deaf, epileptic, and physically defective. In 1945 there were twelve categories, with some incorporating more than one earlier designation ...

The Concise Dictionary of English Etymology (1993)

Online dictionaries and encyclopedias with entries for Imbecile

The Loogy and the Imbecile

Video shows what imbecile means. A person with limited who can perform and think only like a young child, in medical circles meaning a person who lacks the ...

An audience is never wrong. An individual member of it may be an imbecile, but a thousand imbeciles together in the dark - that is critical genius. (Billy Wilder)
more quotes about imbecile...

Go to the usage examples of Imbecile to see it in context!