Definition of the verb immerse

What does immerse mean as a doing word?

Alternative definition of the verb immerse

Definition of the verb immerse for high school students

The verb immerse is considered to be a word that all college-aspiring students should know and understand, so it frequently appears on the SAT, ACT and other college admissions tests.

Printed dictionaries and other books with definitions for immerse

Immerse is the meaning of the word, whatever the ...

The Dictionary of Photography for Amateur and Professional Photographers (1889)

A Dictionary of Photography for the Amateur and Professional Photographer (1889)

Immerse good writing paper in a nearly saturated solution of bichromate of potash, andan dry in the dark; expose under a negative until all detail appears as a brown image upon a yellow ground, then wash in running water for two hours ; the ...

900+ Colors, Specialty Techiniques, The Only Dyeing Book You'll Ever Need! by Linda Johansen

Immerse it during ten days in ...

Online dictionaries and encyclopedias with entries for immerse

Distribution of usage frequency for the most common synonyms of the verb immerse: 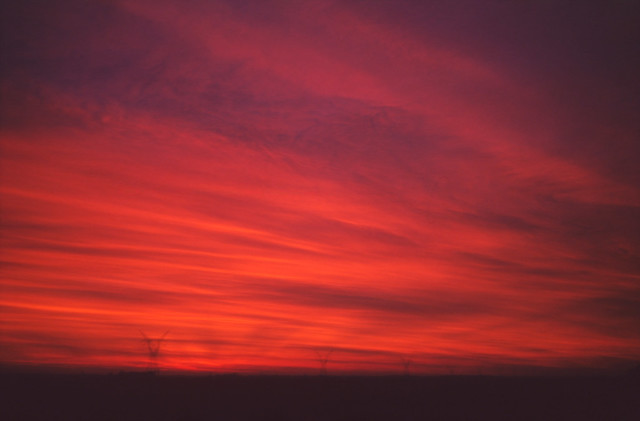 One attraction of Latin is that you can immerse yourself in the poems of Horace and Catullus without fretting over how to say, Have a nice day. (Peter Brodie)
more quotes about immerse...

Go to the usage examples of immerse to see it in context!