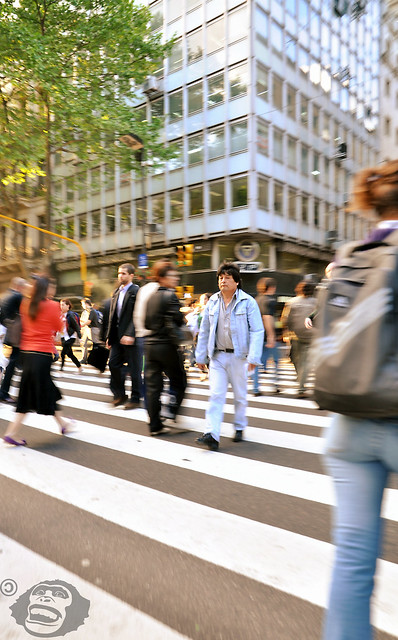 Definition of the adjective impersonal

What does impersonal mean as an attribute of a noun?

Alternative definition of the adjective impersonal

Printed dictionaries and other books with definitions for impersonal

The heart of the curriculum by Margaret Mallett

Impersonal language This is the language of text books and official documents. Sometimes impersonal language is in the passive voice. Thus in a report of a scientific experiment we might find language like: 'The chemicals were heated in a ...

A dictionary and grammatical outline of Chakali (2017)

Impersonal be declined throughoutall moods and tenses, a verb impersonal hath no nominative case before him. Accidence. (2.) IMPERsonal verbs, in Latin grammar, are verbs to which the nominative of any certain person cannot be prefixed; ...

The only difference is that the interpretation of the subject as impersonal is due to discourse anaphoric constraints.27 Unlike the previous case , here the clitic introduces an argument that does not participate in the primary OS ; ...

Online dictionaries and encyclopedias with entries for impersonal

War can be so impersonal yet when we put a name, a face, a place and match it to families, then war is not impersonal. (Dennis Kucinich)
more quotes about impersonal...