Impromptu appears in the following palindrome (phrase that reads the same backward as forward):

Definition of the noun impromptu

What does impromptu mean as a name of something?

Definition of the adjective impromptu

What does impromptu mean as an attribute of a noun?

Alternative definition of the adjective impromptu

Definition of the adverb impromptu

What does impromptu mean as an attribute of something other than a noun?

Printed dictionaries and other books with definitions for Impromptu

IMPROMPTU Fr.: impromptu; Ger.: Stegreifspiel; Sp.: madrigal. An impromptu play is improvised, or at least presented as such by simulating improvised theatre creation, in the same manner as a musician improvising on a theme. The actors ...

Improbability n improbably adv impromptu (im 'prompt ju:) ad/, adv done, composed, or performed in a spontaneous, improvised way. • n 1 something impromptu. 2 a musical composition that suggests that it has been composed impromptu.

Impromptu, which is about a dozen times more frequent in OEC data, means much the same and is somewhat less grandiloquent. extempore, impromptu. Some people observe a distinction between an extempore speech, one that is made ...

Online dictionaries and encyclopedias with entries for Impromptu 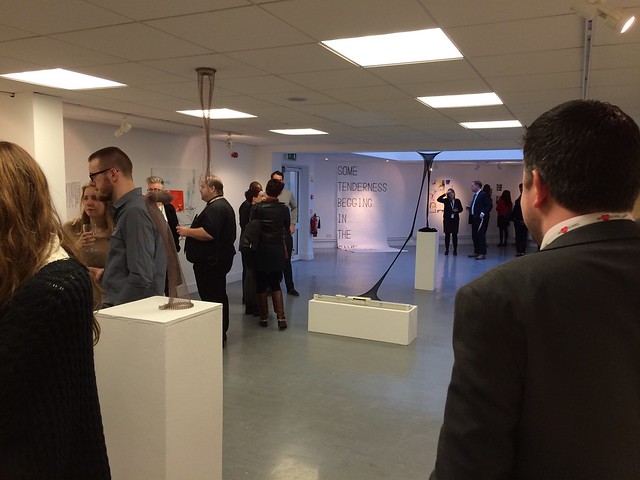 Go to the usage examples of Impromptu to see it in context!