Definition of the adjective incompetent

What does incompetent mean as an attribute of a noun?

Alternative definition of the adjective incompetent

Definition of the noun incompetent

What does incompetent mean as a name of something?

Specialised definition of the noun incompetent

lacking the skills, qualities or ability to do something (2006. Dictionary of Sport and Exercise Science. A&C Black Publishers Ltd)

Printed dictionaries and other books with definitions for incompetent

Being incompetent means there is a very distinct possibility you will lose employment based on deficiency. Unfortunately, illiteracy and incompetency has caused destitution in all ethnics and a major incarceration. The southern Democratic Ku ...

A Corpus-based Analysis of the Complementation Patterns of English Verbs, Nouns, and Adjectives by Thomas Herbst

incompetent adjective P1 attr Incompetent teachers must be pensioned P5 off and better ones hired at rates of pay competitive with ...

incompetent /m' kampatant/ adj lacking the skills or knowledge to do a job or perform an action correctly ...

that the conviction of a person while legally incompetent violates due process. The rule against trying an incompetent ...

Online dictionaries and encyclopedias with entries for incompetent 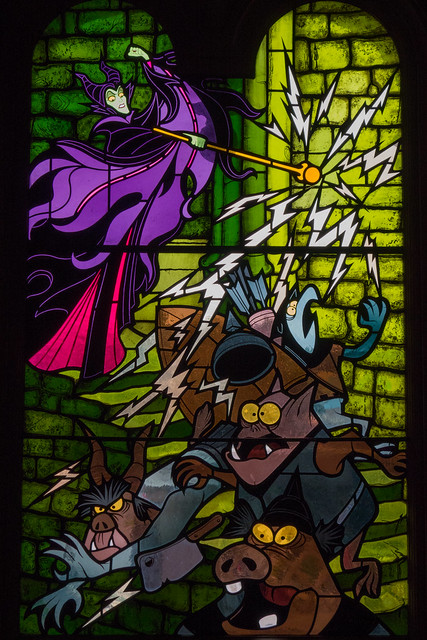 I wish the government would put a tax on pianos for the incompetent. (Edith Sitwell)
more quotes about incompetent...