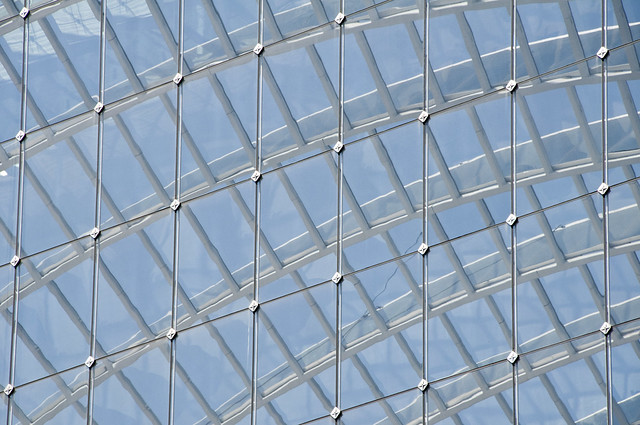 The word inhibit and its family (inhibited, inhibiting, inhibition, inhibitions, inhibits) are included in the Academic Word List by Dr. Averil Coxhead, which contains the 570 most frequent word families used in academic texts from a variety of subject areas, of interest for students that learn the words most needed to study at tertiary institutions.

Definition of the verb inhibit

What does inhibit mean as a doing word?

Inhibit is one of the top 1000 most common verbs in the English language.

Alternative definition of the verb inhibit

Definition of the verb inhibit for high school students

The verb inhibit is considered to be a word that all college-aspiring students should know and understand, so it frequently appears on the SAT, ACT and other college admissions tests.

Printed dictionaries and other books with definitions for inhibit

The Singer's Guide to Complete Health (2013)

To inhibit means to keep the conduit free, so that your decisions can flow unimpeded from will to action—or nonaction, as the case may be. Energy and Direction With the help of a partner, do this exercise. Stand and lift an arm, as if to hail a ...

Inhibit is the ability to resist or delay an impulse, to appropriately stop one's own activity at the propertime, or both. The ability to inhibit is ...

Sodium diacetate has been shown to inhibit A. flavus at 0.1–0.5% in potato dextrose agar (pH 3.5 and 4.5) and in animal feeds and silage. Diethyl dicarbonate (DEDC), commonly called diethyl pyrocarbonate, has been shown to be fungicidal ...

Tetracyclines Tetracycline and the derivatives oxytetracycline, doxycy- cline, and minocycline inhibit protein synthesis by binding to the 30S ribosomal subunit . Resistance to tetracyclines is mediated by one of two mechanisms.

The A-Z Encyclopedia of Food Controversies and the Law (2011)

ADDITIVES AND PRESERVATIVES Food additives and preservatives are included in foods during the manufacturing process to help keep them fresh and inhibit growth of pathogens, as well as to enhance or maintain color. Additives can also ...

They reversibly inhibit cytoplasm division [cytokinesis, but not nuclear division ( mitosis)] and can thus lead to multi-nuclear giant cells or at higher concentrations to expulsion of the nucleus from the cell (denucleation). In mammalian cells they ...

inhibit acetylcholinesterase and prolong the action of acetylcholine whereas antimuscarinic drugs (also referred to as anticholinergics ...

Online dictionaries and encyclopedias with entries for inhibit

Distribution of usage frequency for the most common synonyms of the verb inhibit:

Our accepting what we are must always inhibit our being what we ought to be. (John Fowles)
more quotes about inhibit...

Go to the usage examples of inhibit to see it in context!