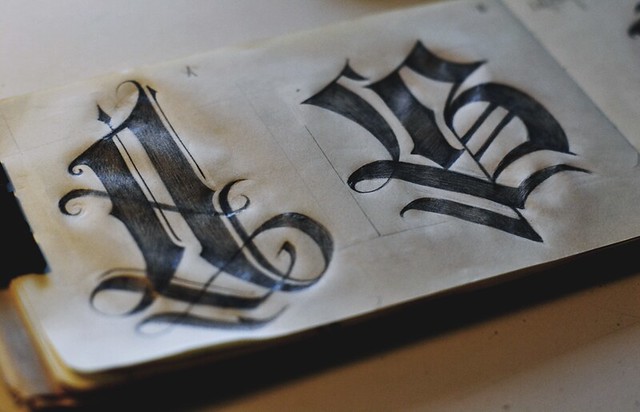 Definition of the verb inscribe

What does inscribe mean as a doing word?

Alternative definition of the verb inscribe

"Inscribe" is a musical album of Scar Culture.

Printed dictionaries and other books with definitions for Inscribe

A Glossary of the Cleveland Dialect: Explanatory, Derivative, and Critical (1868)

To inscribe also means not only to write on, but to grave or scratch on, as in ' inscriptions ' on stone, metal, &c. Comp. Gael, sgriob, to scrape, to draw strokes or lines on a surface, sgriobb, to write ; Bret, skriva, to write, skraba, to scratch ; Welsh ...

To inscribe is an action; whatever relationships are initiated and sustained by the act are its effects, the inscription.81 This verbal use of the word is similar to the sense of “order” as a command. It is a very old way of using the word and remains ...

An Encyclopaedia of Architecture (1876)

The Penguin Dictionary of Curious and Interesting Numbers (1997)

They were all known to the Greeks, Theaetetus, a pupil of Plato, showed how to inscribe the last 2 in a sphere. Euclid showed, by considering the possible arrangements of regular polygons around a point, that there are no more than 5. Kepler ...

Online dictionaries and encyclopedias with entries for Inscribe

Distribution of usage frequency for the most common synonyms of the verb inscribe:

In many of the things that people do, they themselves are the centre of attention, but they inscribe some other name on their banner. (Abdolkarim Soroush)
more quotes about inscribe...