InteGrate appears in the following palindromes (phrases that read the same backward as forward):

The word integrate and its family (integrated, integrates, integrating, integration) are included in the Academic Word List by Dr. Averil Coxhead, which contains the 570 most frequent word families used in academic texts from a variety of subject areas, of interest for students that learn the words most needed to study at tertiary institutions.

Definition of the verb integrate

What does integrate mean as a doing word?

Integrate is one of the top 1000 most common verbs in the English language.

Alternative definition of the verb integrate

"Integrate" is a composition.

InteGrate was a Software product written in C++ based on a pipe-lined high performance architecture for handling batch rating of telecommunications Call Data Records, developed by the German software company "Solution 42". The product represented one of the first Massively parallel applications in it area. It allowed to process and charge thousands of events per second on commodity hardware in parallel in a multi core and multi computer environment. The software was able to run on the following operating systems: Windows, Unix/Linux, Sun Solaris, HP-UX and AIX. It contained highly optimized algorithms for ultra-fast Regular expression matching using an Finite-state machine as well as one of the first self-developed in-memory databases.

Printed dictionaries and other books with definitions for InteGrate

A Spiritual Guide to Mind-Body Medicine by Dave Markowitz

com/integrate is an interlude of music that is subliminally encoded with each chapter's highlights, read by the author, ...

Design Innovation for the Built Environment (2013)

Research by Design and the Renovation of Practice by Michael U. Hensel

MG & AS:Studio Integrate is a small practice that recruitson a projectbasis and according toneed. We have been careful to select a focusedpath through architectural education and working in practice so as to facilitateour specific research ...

Integrate and integration come from the same Latin root as integrity. Integrate means to combine all the disparate elements into one harmonious entity.

To integrate means to make whole from separate parts. Healing means moving toward wholeness or integrating—“coming into order” (Epstein 1986). Healing and integration are the opposite of the confusion and chaos of the past. From all of ...

An Introduction with Java and Smalltalk by Didier H. Besset

The function to integrate is the inverse function in both cases. The integration interval is from 1 to 2 so that the value of the result is known, namely, In 2. Integration is carried for various values of the desired precision. The reader can then ...

The Practitioner's Encyclopedia of Flower Remedies (2014)

The Definitive Guide to All Flower Essences, their Making and Uses by Clare G. Harvey

The Integrate and Transmute combination essences were the next stage of development. Since the earthquake in Japan 2012, many of us are experiencing difficulties in regaining our balance. This is as a direct result of the Earth wobbling on ...

However, it seems that there is a general lack of management's ability to integrate and coordinate the intricate network of business relationships among chain members ...

Coordination and representative groups help them integrate with groups with whom they would otherwise be in conflict and support the reemergence of complex social identities. It differentiates various types and degrees of impact and ...

Eventually, hotel eProcurement will integrate all aspects of the purchasing process electronically. As soon as the level of demand can be predicted from reservation levels and past data/experience, orders can be generated automatically, ...

The Greenwood Dictionary of Education (2003)

school board's educational plan was divisive, ineffective, and supported the state's efforts to circumvent federal regulation to integrate schools. In effect, the Court held that the board's plan was ...

Online dictionaries and encyclopedias with entries for InteGrate

Distribution of usage frequency for the most common synonyms of the verb integrate:

Comparison of usage frequency between the verb integrate and its most common antonyms: 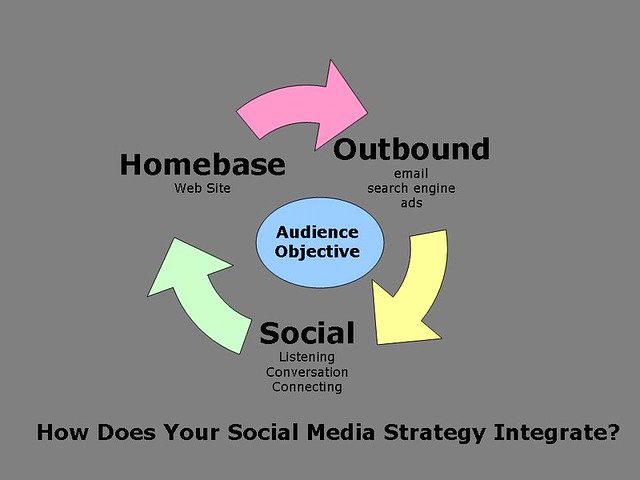 Integrate what you believe in every single area of your life. Take your heart to work and ask the most and best of everybody else, too. (Meryl Streep)
more quotes about integrate...

See also the blanagrams of InteGrate!

Go to the usage examples of InteGrate to see it in context!