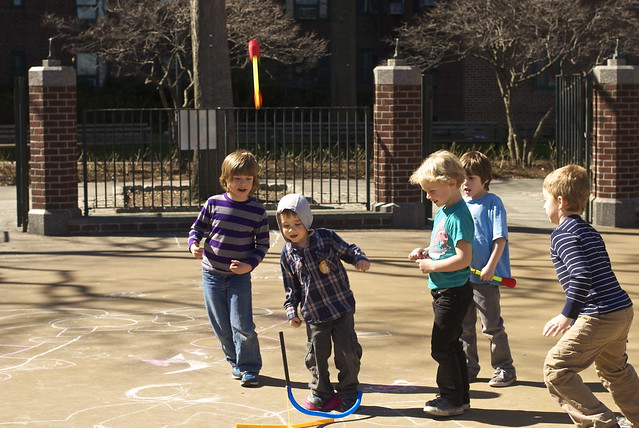 Invested is a member of the word family invest, included in the Academic Word List by Dr. Averil Coxhead, which contains the 570 most frequent word families used in academic texts from a variety of subject areas, of interest for students that learn the words most needed to study at tertiary institutions.

Definition of the verb Invested

What does Invested mean as a doing word?

Printed dictionaries and other books with definitions for Invested

Whether the search for evidence is worth the resources invested is a hotly debated issue in the scientific community, as well as in the political domain—but the temptation to search is almost impossible to resist. The exciting questions about the ...

Thus, the relationship between the investor and the invested is an important distinct feature of angel investment, in two ways. In a broad ...

Having $1 for every $40 invested is a recipe for disaster, because even a relatively small dip in asset value will overwhelm the firms. DoddFrank directed regulators to make sure that financial institutions had ample cushions by increasing the ...

need to be invested in a particular domain for expertise to develop. To the degree that expertise is necessary for creative work, this may indeed be a requisite investment.

Online dictionaries and encyclopedias with entries for Invested

Look how invested everyone is in one kid's success.

This video unpacks the investor term "Return On Invested Capital"

A great deal of intelligence can be invested in ignorance when the need for illusion is deep. (Saul Bellow)
more quotes about invested...

Go to the usage examples of Invested to see it in context!