Definition of the noun isolationist

What does isolationist mean as a name of something?

Definition of the adjective isolationist

What does isolationist mean as an attribute of a noun?

The Isolationist is a fictional character in the Marvel Comics Universe, created by Peter David and Pablo Raimondi. The character's first appearance was in X-Factor vol. 1, #89 on a single page, but his story wasn't continued until X-Factor vol. 3 #16, fifteen years later.

"Isolationist" is a musical album of Alaska & Paradox.

Printed dictionaries and other books with definitions for Isolationist

Nevertheless, isolationist sentiment continued to exist in the United States during the Cold War in different contexts. A strongelementof antielitism pervaded the isolationist movement. Isolationists believed thattraditional Americanpolicies were ...

Historical Dictionary of U.S. Diplomacy from World War I through World War II (2010)

An isolationist pressure group, the AFC was created in response to the increasing arms shipments to Great Britain under the cash-and-carry policy during World War II. Yale law student R. Douglas Stuart organized the Emergency Committee ...

The Encyclopedia of Unsolved Crimes (2009)

Many chose an isolationist position, declaring that the war was none of America's business and that European “entanglements” would lead the country to ruin. Others, mainly Socialists and other leftists, opposed U.S. involvement on grounds ...

Online dictionaries and encyclopedias with entries for Isolationist 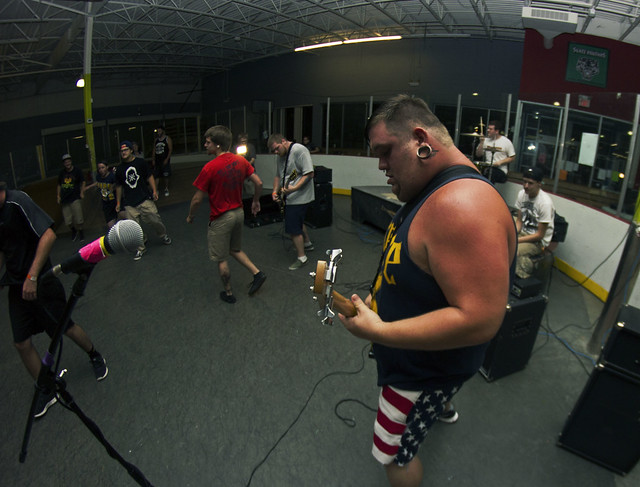 Video shows what isolationist means. Of or pertaining to isolationism or an advocate thereof.. Isolationist Meaning. How to pronounce, definition audio dictionary ...

The value of this 12-letter word is 12 points, but it's not an accepted word in the Official Scrabble Players Dictionary.

Go to the usage examples of Isolationist to see it in context!